Ecuador and Argentina are the two most vulnerable countries in Latin America if the trade war between China and the United States is complicated, according to a study by Citi Research, published this month.

The analysis starts from 0 to 100% and both countries are placed in 100% external involvement in this commercial framework, said Ernesto Revilla, director of Latam Economics at Citi. 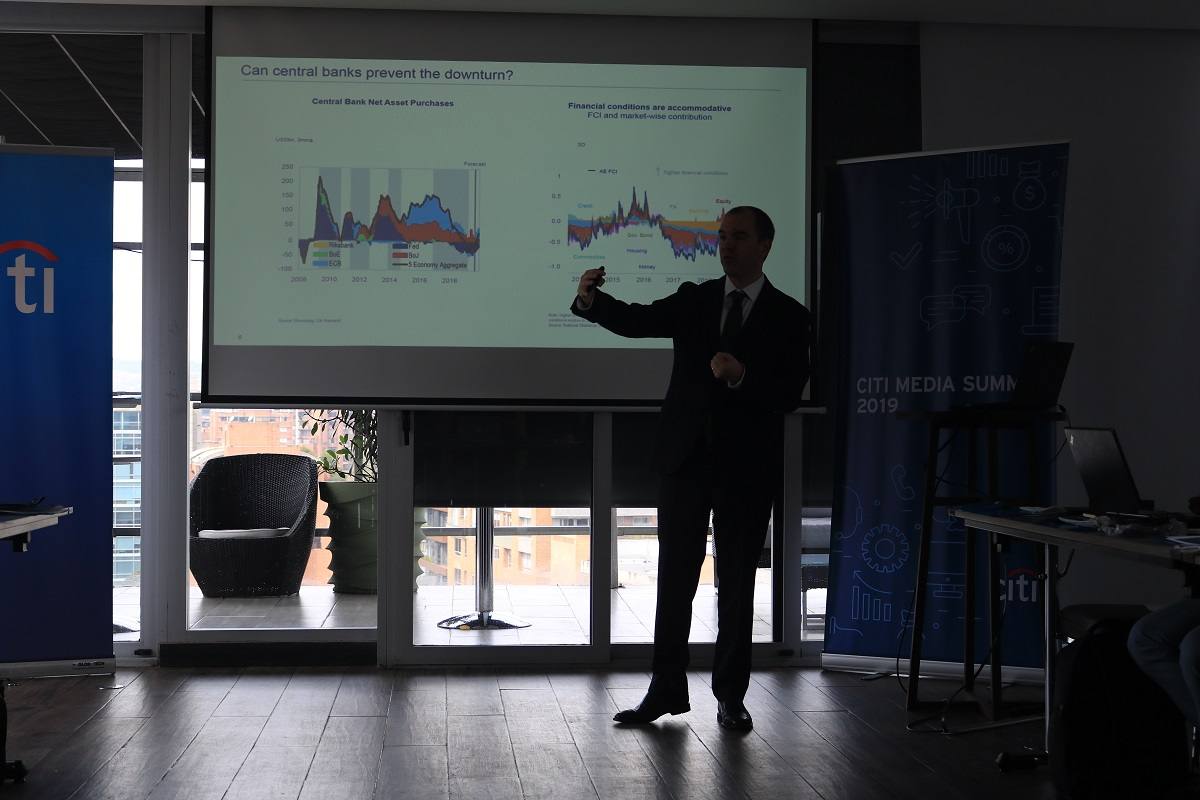 The expert said that the impact is assumed from his relationship with China, which will be visualized in exports and imports.

“The countries that are most vulnerable in their foundations are due to fiscal deficits, current account deficits, lower international reserves,” he explained.

Revilla presented this study during a summit for international media organized by Citi. At the event, international speakers and representatives of Citibank addressed issues such as economic policy, innovation in the banking sector, fintech, sustainability, and others.

The trade war between China and the US It takes more than a year and the risk is that it will get worse to the point of causing a severe global economic slowdown or a recession, he said.

The police involved in the 30S case, accuses Pamela M.