Ecuador measured standard of living in the INEC survey 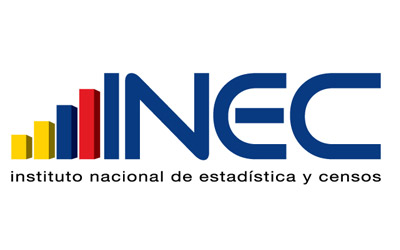 The “Standards of living” survey that will measure indicators such as poverty, stress, anxiety, depression, habits, practices and use of time in homes, perception of standard of living, among others, in Ecuador, was presented yesterday by the National Institute of statistics and censuses (INEC) and the National Secretariat of planning and development (Senplades).

Jose Rosero, director of INEC, said that this survey that began on 7 November and will culminate in October of next year, will be applied to 29.052 homes in 2.421 sectors of the 24 provinces in the urban and rural areas of the country. The results will be announced in the first quarter of the year 2015.

Rosero also pointed out that this is the most important survey by sampling after the population and housing census because it measures the standard of living from different dimensions.

Pabel Muñoz, head of Senplades, emphasized the importance of the survey because more than 30 of its indicators are used for the monitoring of the National Plan of development and the construction of public policy.

The indicators that will be generated from the survey will be used to measure the housing deficit, deficit in basic services, malnutrition, immunization of children, incidence of infectious respiratory and diarrhoeal diseases,  schooling, rates of victimization or dependency relationships of children under 15 and over 65 regarding the economically active population.