The Ministry of Transportation of Ecuador will open a humanitarian corridor for the passage of trucks from Colombia, carriers are analyzing the use of a bridge over the San Miguel River. 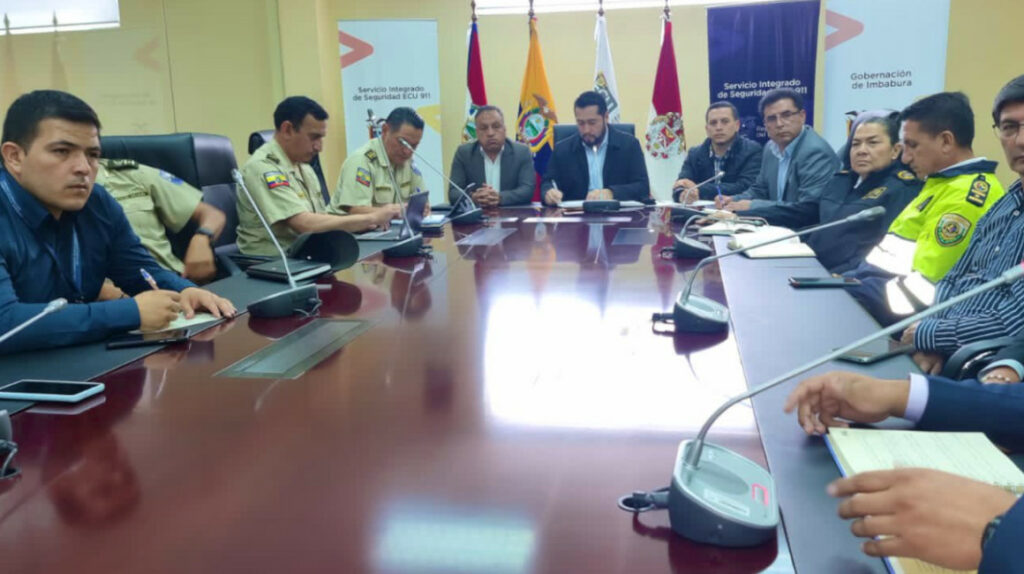 Government authorities of Ecuador and Colombia met on January 16, 2023 due to the road emergency in Colombia.

The Ministry of Transportation of Ecuador announced that it will open a humanitarian corridor to facilitate the passage of heavy-duty vehicles to and from Colombia.

The foregoing, due to the road emergency in Colombia, after a landslide that destroyed part of the Pan -American Highway, leaving the Colombian departments of Cauca and Nariño isolated.

The landslide has cut off the main land communication route between the two departments in southeastern Colombia with the rest of the country.

Some 241 million tons of cargo per month are mobilized through this route, most of which corresponds to basic necessities and fuels.

According to El Espectador of Colombia, there are 1,200 isolated vehicles in Ecuador or in the department of Nariño, and they need to leave.

These vehicles would have to enter Ecuador in order to return to Colombia and move towards the center of the neighboring country.

The humanitarian corridor runs from the bridge over the San Miguel River, in the province of Sucumbíos, and passes through Baeza, Pifo, Ibarra and Tulcán.

From the San Miguel bridge, vehicles dammed in Ecuador can reach the city of Mocoa, in Putumayo (border with Ecuador), and head towards Cali and other cities in the interior of Colombia.

While vehicles trying to reach Ecuador, from inside Colombia, can use the corridor in the opposite direction.

But in the area, there is not enough infrastructure to carry out customs procedures or change heads in the case of trucks.

The Colombian cargo transport unions propose to create a primary zone in Lago Agrio , to facilitate the movement of cargo through this corridor.

Destruction of the Panamericana

Building an alternative route to the destroyed section of the Pan – American highway in the Colombian department of Cauca can take at least six months.

In this scenario, the passage through the San Miguel bridge could be the route for land import and export operations between both countries.

It would imply that Colombia mobilizes resources from the Directorate of National Taxes and Customs to that part of the border, so that the cargo can enter and exit via the 4501 San Miguel-Santana International Bridge.

For its part, the Ministry of Transportation of Ecuador reported that there will be two conditions for the humanitarian corridor:

The Ministry of Transportation of Colombia carries out a census to record the data of the carriers that are dammed due to the emergency.

Influencers and informal e-commerce are in the SRI’s sights