Ecuador proposes the creation of an international observatory of multinationals

Following the legal battles with the U.S. oil company Chevron, Ecuador’s government announced last Monday that it will propose the creation of a multistate observatory of transnational companies.

Ecuadorian Foreign Minister Ricardo Patino said the announcement will be made this Wednesday in Caracas, during a meeting with representatives of several South American, Central American and Caribbean countries, where we will “follow the discussion on how we can join our information and analysis to defend ourselves from some transnational companies.”

The meeting, which brings together countries that consider themselves affected by the multinationals, will be the second of its kind to be held after the one held last year in Guayaquil.

Ecuador has been encouraging the creation of a common defense front against multinational companies for a year, especially since the confrontation with Chevron, a company sentenced by Ecuadorian courts in 2013 to pay $ 9.5 billion for environmental damage in the Amazon. 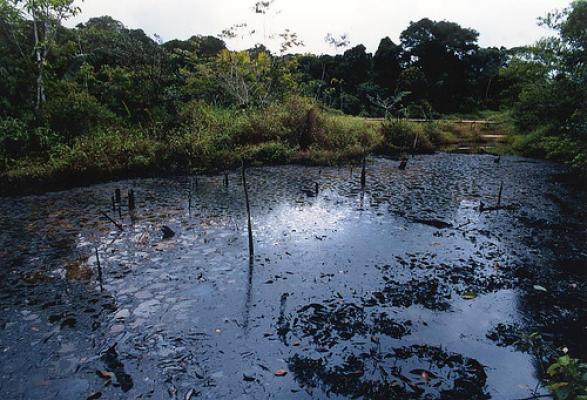