Ecuador, ranks 61 in the list of the best countries to be a mother 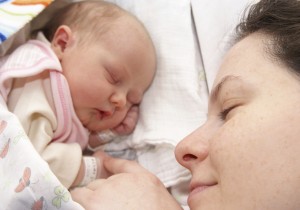 According to a list of the Save the Children NGO, published yesterday, the best country in the world to be a mother is Norway, while the worst is Somalia. In this ranking of 179 countries, the Scandinavian countries top the list, by c0nsidering factors such as maternal health, education and income of women. Australia, which ranked ninth, is the only country outside Europe and which is in the top 10.

Regarding Latin America and the Caribbean, Argentina ranks 36th, and Chile 48th, while Ecuador ranks 61st. By contrast, Guatemala occupies the last positions. By contrast, Guatemala occupies the last positions. All last positions are occupied by African countries. Among the conclusions of this report it is that one in 290 women will lose a child before the five years of age, as well as Norwegian women prioritize the health of mothers and their children.

Rains cause floods in Portoviejo and Machala