This Wednesday, Ecuador deposited its instrument of ratification of the Convention on the Settlement of Investment Disputes between States and Nationals of Other States (the ICSID Convention) with the World Bank. 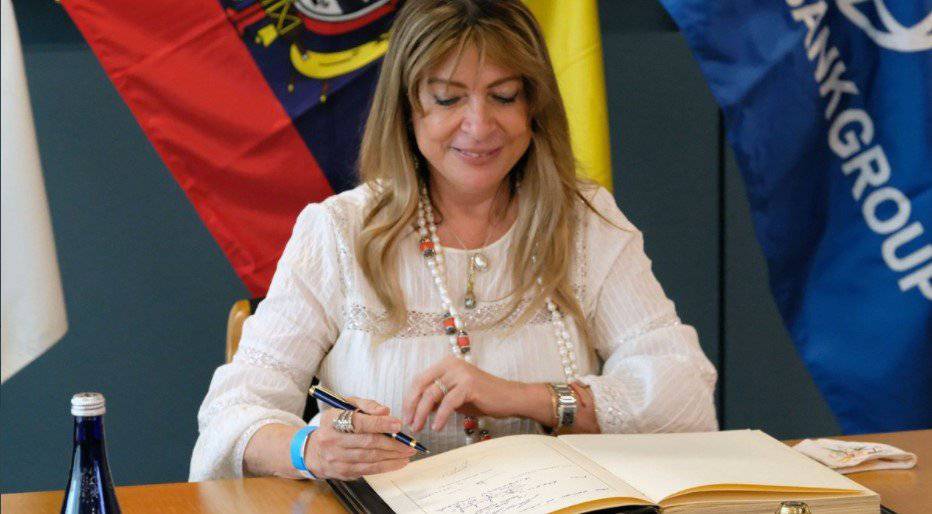 The agreement was signed on June 21, by the Ecuadorian ambassador to the United States, Ivonne Baki, on behalf of President Guillermo Lasso.

And so the country becomes the 156th State to ratify the ICSID Convention.

According to article 68 (2) of the ICSID agreement, it will enter into force with respect to Ecuador on September 3, 2021.

The agreement establishes the institutional and legal framework for the settlement of disputes related to foreign investment. And it was created to facilitate investment between countries by offering an independent and depoliticized forum for arbitration, conciliation, and fact-checking, the ICSID statement says.

The Center indicated that, as a Contracting State to the convention, Ecuador will participate in the governance of ICSID through its representation in ICSID’s governing body, the Administrative Council.

“Each ICSID member state has one representative – and one vote – on the Administrative Council. Their responsibilities include adopting the procedural rules applicable to ICSID cases and electing the Secretary General and Deputy Secretaries General of ICSID. ICSID member states also have the right to appoint arbitrators and conciliators to appear on ICSID lists,” the statement said.

The agreement was signed on June 21, by the Ecuadorian ambassador to the United States, Ivonne Baki, on behalf of President Guillermo Lasso.

By July 16, Lasso ratified “in all its content” the 1966 Agreement on the Settlement of Investment Disputes between States and nationals of Other States through Executive Decree 122.

Lasso has considered that the return to ICSID would be an important step to have greater confidence in the country and attract investment.

However, eleven days later with 75 votes, the National Assembly condemned the signing of the Agreement “for being contrary to the mandate enshrined in Article 422 of the Constitution.”

The plenary session ordered the general coordination of legal advice of the legislature to present a claim of unconstitutionality to the content, subscription, and ratification of the Agreement, for violating said article and other related constitutional provisions. (I)

Neisi Dajomes, a super champion: Won 21 international medals between 2016 and 2021