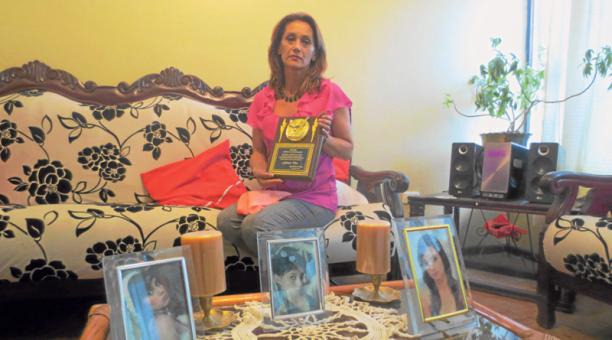 Excessive crying, insomnia, anxiety, depression, post-traumatic stress, loss of appetite or feelings of guilt are some symptoms experienced by victims of sexual assault, warns a study by the World Health Organization (WHO).

This is corroborated by Anabel Jacome, a psychologist and expert of the Prosecutor´s office of Pichincha. A week ago, the specialist assisted a 21 year old girl, raped by a friend.

She appeared in the judicial unit with her nose broken, clothes that were not hers and blows. She reported she escaped from the house of the aggressor, after spending 12 hours captive.

The suspect tied her arms and legs and threatened to kill her while raping her. The expert calmed her and called her parents; They were in ‘shock.’

Relatives of the victims are also exposed to emotional aftermath.

Luz, for example, is no longer the same as before. The aggression and death of her 4 year old daughter left her wounds hard to heal.