Ecuador returns to the “blue” balance since 2014 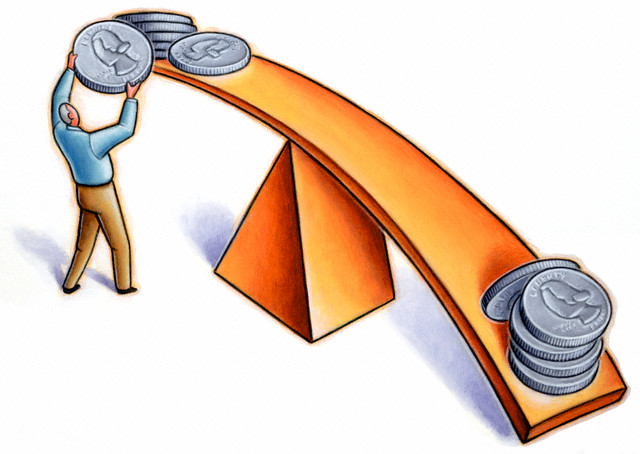 Coins On See-Saw — Image by © Images.com/CORBIS

And the trade balance (the difference between imports and exports) closed with a positive balance of $ 20.3 million. This is a figure greater than $ -775.4 million, recorded in the same period of 2015. It is also the first positive balance figure since the third quarter of 2014, according to figures from the BCE (Central Bank of Ecuador for its Spanish acronym).

There are two readings. For the manager of the Central Bank Diego Martinez, the figures reveal a successful foreign policy of the Government that has managed to control the outflow of currency. For Fedexpor president Daniel Legarda, the restrictive import control is not good news for the economy.

Producers, traders and exporters have complained that among the products affected by the safeguards there are essential capital goods and raw materials for production.