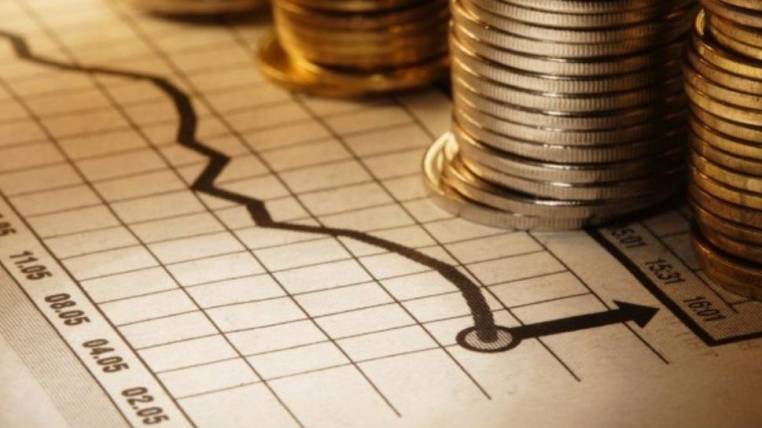 Ecuador this week has received missions from the International Monetary Fund (IMF) and the World Bank (WB), organizations harshly criticized during the last decade in the Andean country that, in the midst of economic difficulties, seeks to strengthen its credibility with the international financial community

The IMF mission arrived in Quito after a delegation, led by Economy Minister Richard Martinez, visited the agency in Washington to maintain an open dialogue channel, and in the same week that the World Bank announced in the country that plans to increase the amount of financing by 463 million dollars.

And although the visits of these organizations are a usual procedure in other nations, they have a special touch in Ecuador due to the tensions experienced during the government of Rafael Correa (2007-2017), a follower of the so-called Socialism of the 21st Century, predecessor and ex-religious of the current ruler, Lenín Moreno.

The economic analyst Alberto Acosta Burneo believes that by receiving these missions, Ecuador seeks to send to the international community the message that “it is willing to play with the rules of the market.”

Also for the economic analyst Luis Espinosa Goded, professor of Economics at the San Francisco University of Quito, the IMF visit could give some confidence to the markets and a sign that Ecuador “is willing to return to international economic orthodoxy.”

Once the economic, social and political temperature of the country is taken, an IMF report could lay the foundations for a more important future cooperation, says Espinosa Goded, noting that the option of requesting a loan is not ruled out, although it is not known if it will really happen.

With a master’s degree in Economics from the Austrian School, he analyzes that Ecuador’s economy is “convalescent”, still “weak” and with the weight of subsidies that must be remedied.

Espinosa Goded believes that Ecuador should look much more in the mirror of the Argentina of Mauricio Macri, who tried to get out of Kirchnerism with “gradualism”, and the result of “not taking drastic measures was the intervention of the IMF”, a kind of ” of black beast “for certain ideologues of the left, and” the salvation of the problems of the country “for some sectors of the right, he says.

In its report on the World Economic Perspectives released in April, the IMF projected that Ecuador’s GDP will grow 2.5% this year and 2.2% in 2019.

Moreno has achieved a relative recovery of the economy in his thirteen months of government, a period in which he has issued bonds for around 8,000 million dollars, which has accelerated the rate of indebtedness compared to the previous government, something “definitely unsustainable in the medium term, “stresses Acosta.

Both analysts agree that sooner or later, the government must put public finances in order, something that could accelerate if the situation finally forces them to go to the IMF.

“It depends a lot on the credits”

Acosta Burneo argues that the economy is in a process of recovery (3% growth in 2017) and has begun to slightly improve the number of jobs, but “the most complicated part” is that it is “very dependent on external indebtedness” and accustomed to a very strong public investment, now reduced.

Therefore, it sees the risk that the economy loses the momentum that it has achieved so far if financing stops flowing and if the imbalance in public finances is maintained by an uncorrected excess of spending. (I)

Steering in the ports of Guayaquil