In 2019, Ecuador made energy sales to Colombia through international interconnections for almost $ 70 million. 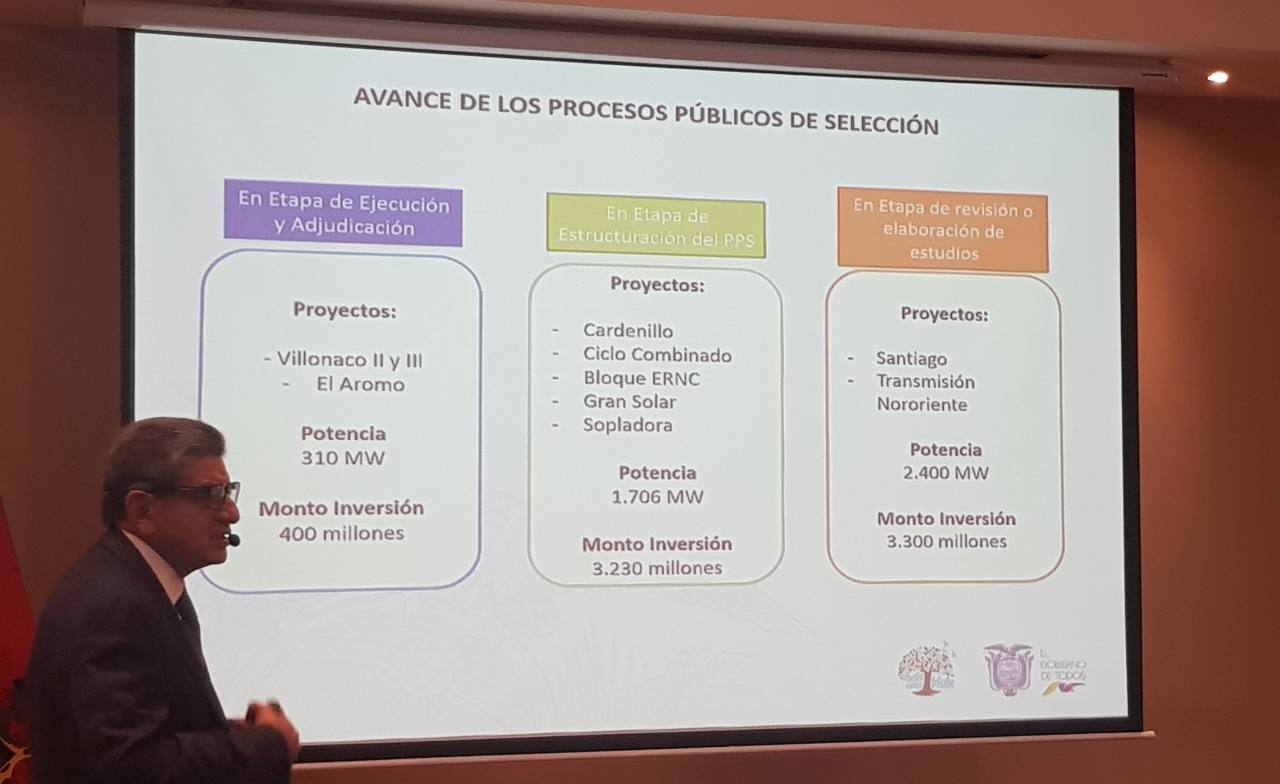 For this year, with the financing of the Inter-American Development Bank (IDB), the design of the electrical interconnection project with Peru would be completed. It would be ready between the end of 2023 and the beginning of 2024.

This was stated by Gonzalo Uquillas, Vice Minister of Electricity and Renewable Energy, in presenting the guidelines for the development of the Ecuadorian electricity sector.

The official also said they are working on the regulation of the Energy Efficiency Law with support from the IDB.

He announced that a loan from the Development Bank of Latin America (CAF) of $ 200 million was approved for the electrification of the shrimp sector.

He also announced that there are nine public selection projects, including wind (wind), photovoltaic (sunlight), hydroelectric (hydropower), thermoelectric (temperature to voltage) , which the Government has in the portfolio, for an investment amount of $ 6930 million.

Marianne Van Steen: ‘In the EU we will be increasingly demanding’