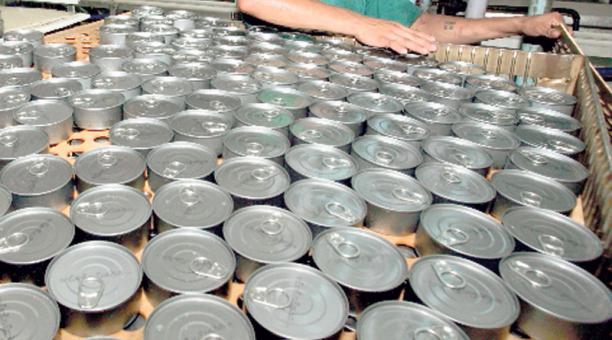 The opening of new markets and the reduction of costs and profit margins are the main strategies applied by exporters of industrial products in the first half of 2016. Their intention was to minimize the impact of reduced sales abroad. According to the Central Bank of Ecuador, exports of these products reached US $ 1 908.99 million in the first six months. That amount represented a decline of almost 4.4% compared with the same period of 2015, a downward trend that persists since 2013 if compared to the first semesters.

The main causes for the decline are the appreciation of the dollar, the devaluation of currencies of competing countries, lower international prices and increased production costs in the country, summarizes the CEO of the Ecuadorian Federation of Exporters (Fedexpor) Daniel Legarda. According to him, industries are subject to constant increases in production costs like labor and tax. “We have the advance payment of the income tax which reduces liquidity in companies and complicates competitiveness.”