2020 was the promised year for the arrival of 5G technology and that announcement was made in 2019 by the Minister of Telecommunications, Andrés Michelena, as part of the Ecuador Digital government proposal. And in 2021 the country still sees the implementation of this technology from afar. 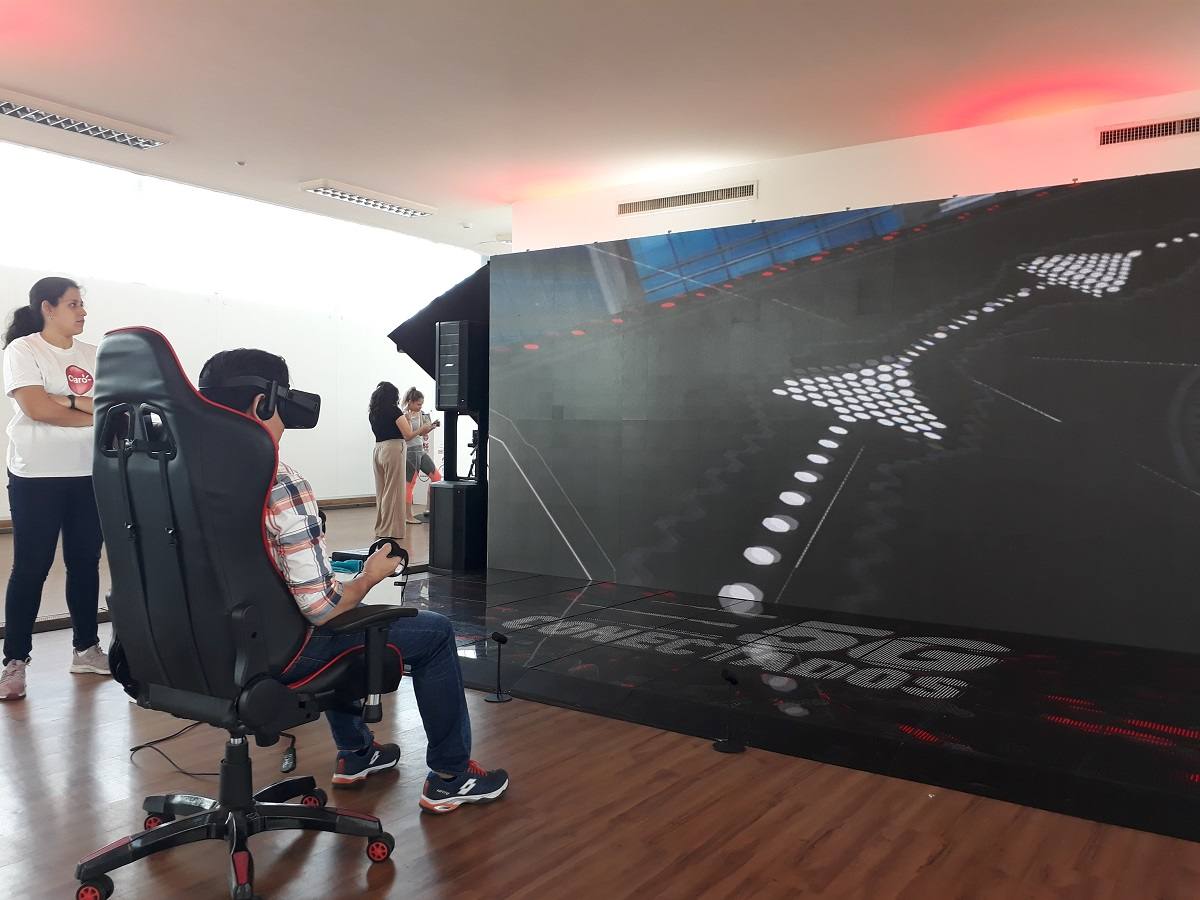 Two years ago, Claro, Movistar and CNT carried out demonstrations of 5G, in Quito and Guayaquil, so that citizens know about it and in some cases live that experience. And they taught it, for example, through virtual reality video games or on panels that exhibited the speed of a mobile phone.

The 700 megahertz (MHz) and 2.5 GHz band evaluation report was recently delivered by the International Telecommunications Union (ITU). And in this event was Minister Michelena, who indicated that based on this assessment of the bands, the international body was asked to assess the 3.5 gigahertz (GHz) band, equivalent to 5G technology.

According to a statement from the Ministry of Telecommunications, these will be inputs for the new Government and thus be able to define “the competitive process to renegotiate contracts with operators and the opening of the country to 5G technology.”

But steps are still missing for the new technology, says the executive director of the Association of Telecommunications Companies (Asetel), Jorge Cevallos.

“So far there have been three or four performance tests. We are green in the face of an implementation process, because the policy for 5G is not defined, unlike other countries … The implementation of the technology has not even been put out to tender, which is the first step; Progress has been made in clearing the bands that could be used, but as I said, there is no 5G spectrum policy ”, he mentions.

The Ministry of Telecommunications indicates that, based on the ITU study to identify the uses of the fifth generation of technologies , the survey and formulation of the 5G policy will be carried out. In addition, he points out that together with Arcotel they are preparing the way for the adoption of the new technology.

This newspaper requested a request for information from Arcotel, but until the closing of this publication had no response.

Meanwhile, Cevallos points out that another concern is the cost of the radio spectrum to implement 5G. “It is a fundamental factor for the current network to be expanded and the new technology to be implemented,” he says, they highlight this aspect. For example, Claro mentions that the high costs for spectrum use would prevent the use of the fifth generation of technologies.

“The use of 5G to its full potential and its massive deployment will depend on the regulatory changes necessary to expand the levels of spectrum allocation,” he says.

However, a few days ago the authorities presented the new regulation of Telecommunications Services Rates, which regulates the values ​​paid by operators for the use of the radioelectric spectrum.

This regulation would contemplate a reduction with respect to the current one, which dates from 2003. And it would be socialized for about 45 days.

Hernán Ordóñez, Vice President of Regulatory and External Affairs of Telefónica Movistar , affirms that so far he is not aware of these new regulations.

“Those rates are unbalanced in Ecuador. They are five times higher than the regional average ”, he mentions.

Ordóñez highlights that, to achieve the 5G ecosystem, it is not only necessary to review spectrum rates but other factors: incorporate production systems that demand this technology, users, applications, device manufacturers, operators, among others.

While César Zhinin, Manager of Network Planning and Engineering at Telefónica Movistar , points out that this technology is quite a deployment. “They are small cells (cellular antenna) that form a great network and would be of different types of radio. That is why a greater number of antennas are required in a populated area. What the end customer will see is like a Wi-Fi antenna ”, he explains. (I)