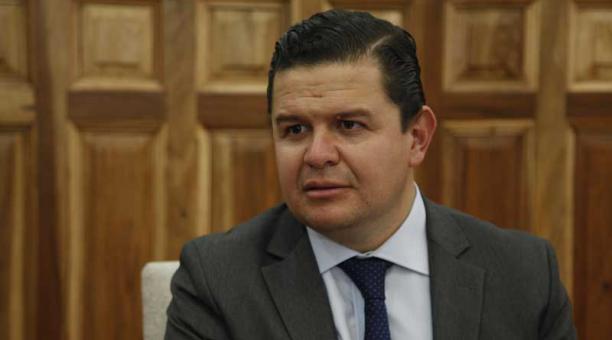 Ecuador said on Tuesday, June 5, 2018, that the operations against a dissident FARC, whose responsible is alias Guacho, to whom it is attributed the murder of the newspaper team of EL COMERCIO, the kidnapping of two civilians and attacks against Ecuadorian soldiers, carried out Colombia, alluding to some responsibility in the issue.

“We’ve said from the beginning that everything was taking place in Colombia and the days go by they will realize that the Government of President (Lenin) Moreno was telling the truth,” said Juan Sebastián Roldán, the President’s private secretary. His statements come after an operation by the Colombian Army in the municipality of Tumaco, department of Nariño, in southern Colombia and bordering Ecuador, which caused the death of six guerrillas of dissident FARC.

The kidnapping and subsequent murder of the press team, made up of reporter Javier Ortega, photographer Paúl Rivas and driver Efraín Segarra; Explosive attacks that caused the death of four Ecuadorian sailors and the kidnapping of a couple is attributed to the armed group. However, Roldán reiterated that there is communication between both countries on the security situation in the common border.

“The Colombian government has taken some actions, our defense ministers and the government have permanent information and discussion on the issue,” Roldán added.

The Colombian Army in the operation carried out in Tumaco seized 11 rifles, two pistols, communications material and documents that are analyzed by military intelligence. (I)