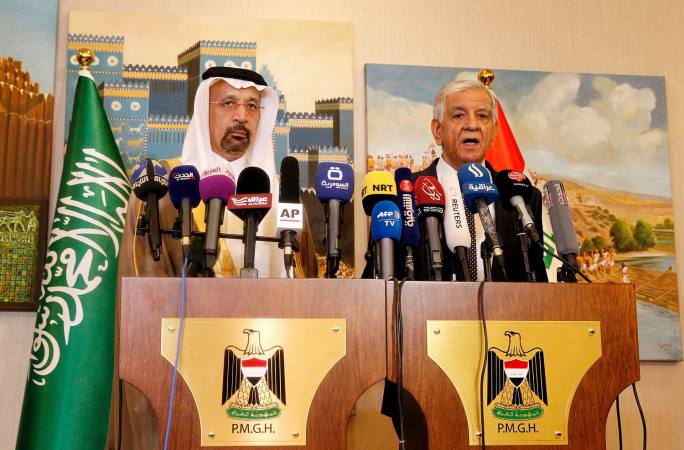 The Ecuadorian oil ministry announced in a bulletin that the OPEC and producer countries outside the bloc will discuss this week a six or a nine-month extension of the global pact to cut oil pumping, indicating the latter option as the most probable.

These agreements will bring fairer international prices for producing countries, the Ecuadorian government said in a statement.

The main responsible for the oversupply worldwide is the shale oil produced in the United States.
Faced with this competitor, the OPEC and its partners are looking for alternatives to reach a barrel price that is neither too high nor too low.
Sources: http://www.eluniverso.com/noticias/2017/05/23/nota/6196807/ecuador-apoya-propuesta-opep-extender-recortes-petroleo-nueve-meses

Maduro, his absence was notorious