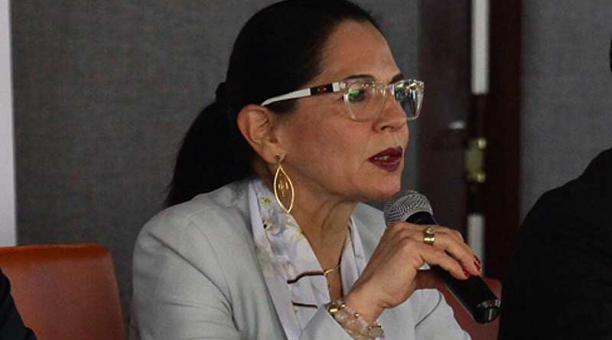 Minister of Industry Eva Garcia reported yesterday, October 2, 2017, that Ecuador is ready to ratify the Montreal Agreement. This document implements mechanisms to protect the ozone layer and the environment. The announcement was made during the celebration of the thirtieth anniversary of this convention.

The approval of this protocol has allowed Ecuador to carry out technological reconversion projects in the industrial sector, technical assistance and training in proper refrigeration practices, according to the official. Moreover, the Agreement has led the country to comply with the elimination of the consumption of chlorofluorocarbons (CFCs) that pollute the atmosphere.

Now, the country needs to ratify its presence among the members to continue participating in the initiatives set by the parties. (I)