Ecuador towards an agreement with EFTA 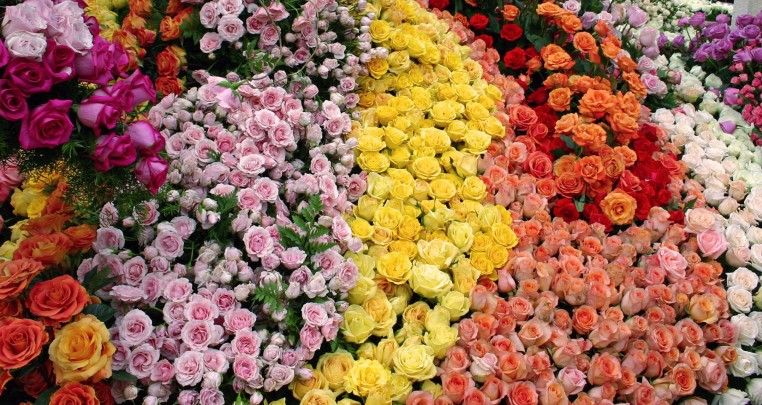 Next October, Ecuador will begin negotiations for a comprehensive trade agreement with the European Free Trade Association (EFTA). Ecuadorian products such as bananas, tuna, shrimp and fresh roses could tap markets bloc.

EFTA consists of Iceland, Norway, Liechtenstein and Switzerland; states bordering a gross domestic product at market prices 1.012 trillion, according to the Ministry of Foreign Trade of Ecuador.

The ratification of this joint declaration of cooperation, signed a year ago between the nations of EFTA and Ecuador, was held in Bern (Switzerland), country where the Minister of Foreign Trade (MCE, in Spanish), Juan Carlos Cassinelli is. He highlighted the high purchasing power of this market.

Barry Callebaut is the first world’s cocoa processing industry with offices in Ecuador.

Modernization of air routes in the country