Leaving Unasur requires huge amounts of courage. Yesterday the National Assembly approved with 79 affirmative votes the denunciation of the treaty and officially gives way to the separation of the block. Not without a heated discussion before.

At one end of the plenary hall, the correísta bloc did not miss the opportunity to sing the glories of regional integration and sovereignty, cite Allende and Simón Bolívar and accuse the Empire of dividing the peoples of the earth. At the other extreme, the rest of the parties did their best to remember the failures of the decade won. In between, the officials kept prudent (or shameful) silence that characterizes them. 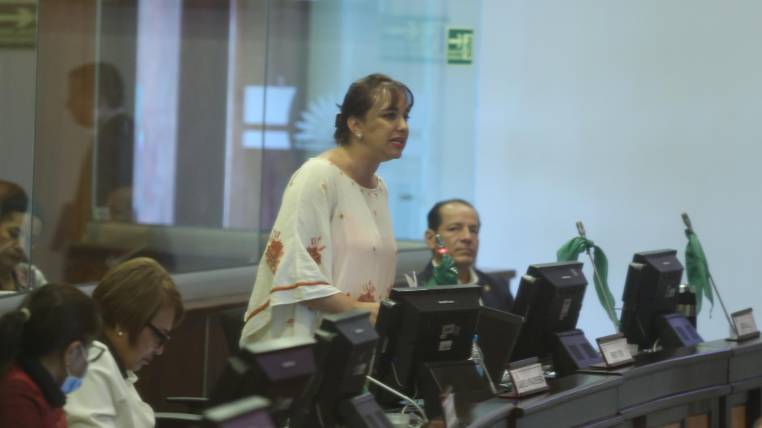 The report of the International Relations Commission, which recommends the denunciation of the treaty for the constitution of Unasur, arrived yesterday at the plenary session of the Assembly. Fabricio Villamar presented the arguments: the rigid decision-making scheme that led the body to its paralysis and acephaly for two years; the budgetary burden it represents for the Ecuadorian State; the absolute absence of benefits for the country. Others abounded with the cause that became the center of the debate: Unasur was an ideological instrument of 21st century socialism.

“What was the use? You’re welcome, ”confirmed Encarnación Duchi of Pachakutik. “They made a building to work on anything,” said the socialist Dennis Marín. And he diagnosed: “Argentina, Brazil, Chile, Peru, Colombia and Paraguay are gone. This organism has already dissolved. ”

“It has not dissolved!”, Corrector Esther Cuesta reacted: Uruguay, Bolivia, Venezuela, Suriname and Guyana remain. “As long as there is only one country in Unasur, it cannot disintegrate,” said Juan Cárdenas. To the privilege of being the headquarters of an organism integrated by such important countries, Gabriela Rivadeneira described it as the “opportunity to position itself as a pole of the multipolar world”.

Rivadeneira was the most passionate defender of the permanence of Ecuador in the regional organism in crisis. She listed what, in her opinion, are the achievements of Unasur, such as who dispatches a list of bureaucratic organizations: “Twelve sectoral councils, three instances, eight working groups, different annual work plans, twelve ministerial councils, groups were created of permanent and temporary work ”.

Before giving up the vote, the correistas denounced irregularities in the way in which the Committee on International Affairs dealt with the issue of Unasur. They said that, for example, former President Samper was not invited. Nor were some Flacso academics received who had contributions to make. The head of the commission, Fernando Flores, clarified that Samper excused himself and sent his reasons in writing and that Flacso academics were also invited. They excused himself, he said. Some of them for being on vacation “in the Empire.”

If it is not for Unasur, it will be for the Prefecture of Pichincha presided by Paola Pabón. Gabriela Rivadeneira issued a warning that sounded like threat. He recalled that the land where the Unasur building was built was donated by the Pichincha Provincial Council with the condition, stipulated in the respective agreement, to reverse the property if it did not comply with the predetermined use.