Ecuador wanted to buy and refine crude from Iran 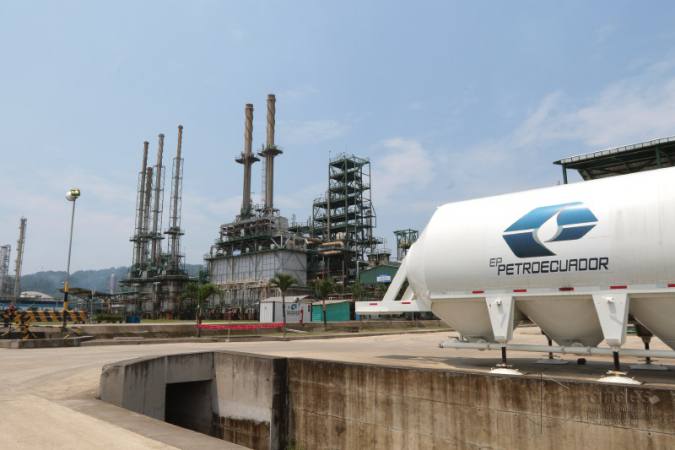 Ecuador sought to buy Iranian crude to refine it in early 2016, days after the US and Europe lifted sanctions against that country, following an agreement on nuclear policies.

The Ecuadorian delegation, headed by the then Minister of Foreign Trade Diego Aulestia was made up of officials from the Ministries of Finance and Strategic Sectors. Madelaine Abarca, the deputy minister, requested the allowances for Juan Hidalgo Andrade and Carlos Barrionuevo, finance officials, for the trip that lasted from January 29 to February 5 of last year. Alicia Chavez, an analyst of Negotiation and Public Financing of the Ministry, also went on that trip.

Why buy oil to a country so distant to refine it? For Fernando Santos Alvite, former Minister of Energy, is an unfeasible proposal, because Ecuador cannot refine Iran’s extra-heavy oil; transportation would be entirely expensive. He considers it an excuse to make “tourism with public funds.” Luis Calero, an oil analyst, agrees that this idea is implausible.

On the possibility of buying oil to Iran, daily El Universo consulted the Ministry of Hydrocarbons and the Ministry of Finance. The first one did not respond, and the other State agency informed that it preferred not to pronounce on the matter. (I)

Ecuador seeks extension of the US General System of Preferences