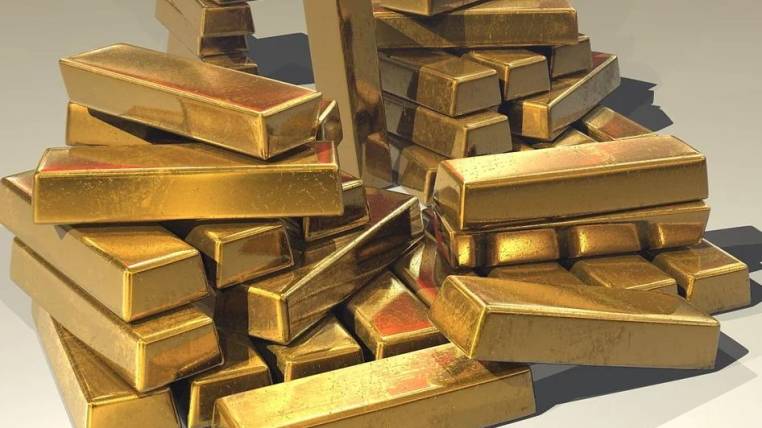 The operation is the first gold production through large-scale mining in the country.

In February of this year, government authorities indicated that in its first year of production Fruta del Norte will generate $ 375 million in exports and $ 6.3 billion in its 15 years of useful life.

The Canadian, who signed a contract with the State in 2016 to begin works in 2017, has invested $ 480 million so far in the project, from which they expect to extract 3,500 tons of ore per day. The company will invest a total of $ 1 billion in the country.

The mining company Lundin announced last June 26 that it has begun the extraction of the first gold production in the Fruta del Norte project, in Zamora Chinchipe. The objective of the firm is to obtain the metal at the end of the year.

In July of this year Ecuador premiered as a copper producer. The Mirador project, located in the Tundayme parish (El Pangui), in the province of Zamora Chinchipe, carried out the testing of its beneficiation plant, which processes copper concentrate that is exported to China since last month.

The goal is to extract 400 tons of concentrate a day. From that amount, 12 tons of pure copper will be obtained.