The arrival of at least 5,000 Afghan refugee families in Ecuador may not go as planned. Foreign Minister Mauricio Montalvo said in an interview that the country maintains its openness, but the arrival of refugees depends on the United States. 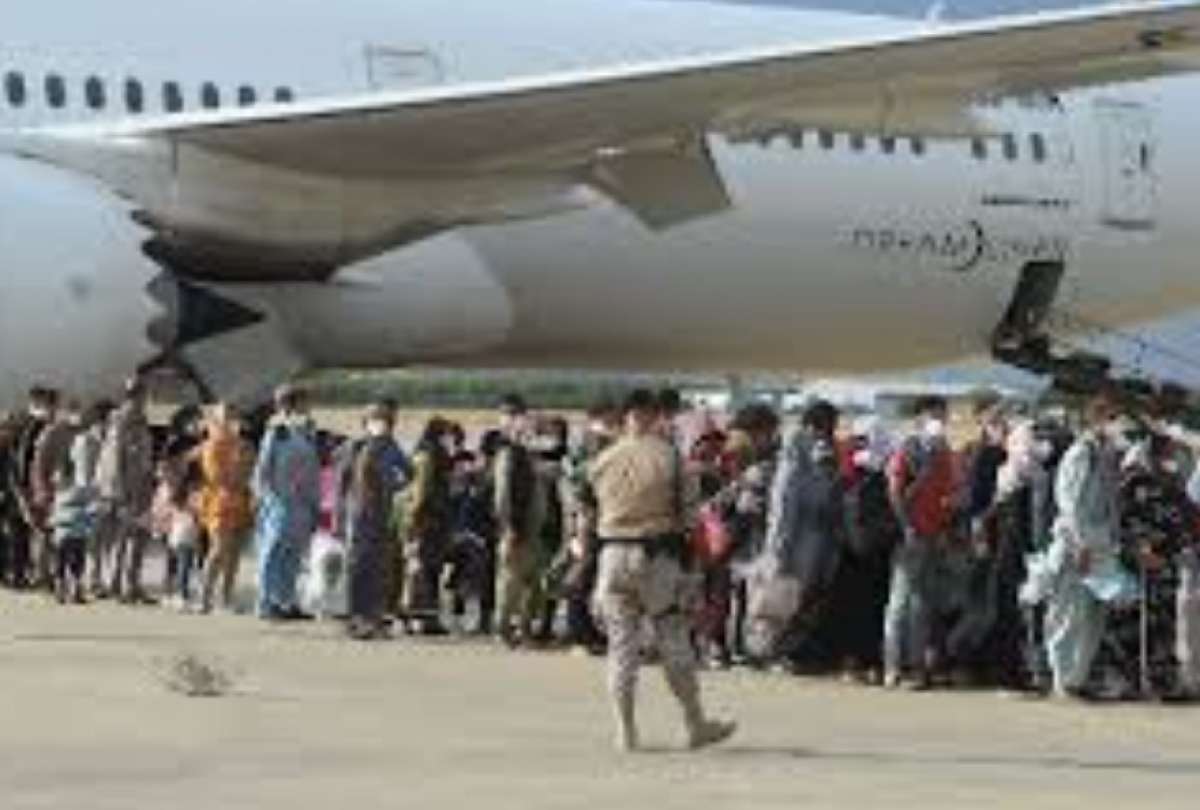 People fleeing Afghanistan have traveled to other countries.

“It has not materialized and it may not materialize, the US authorities have let us know that,” said Montalvo, in an interview with the Guayaquil station Radio Center. This is because citizens fleeing Afghanistan have been welcomed into other nations.

Ecuador had offered its humanitarian aid to support women, children and vulnerable people fleeing the Taliban regime. This measure was part of an international cooperation agreement together with 70 other countries that are aware of the current situation that the Asian country is going through.

“(The United States) thanks us for the Ecuadorian offer, but in view of the displacement that people have already had, several have been taken in by them or are in other countries,” the minister explained.
In addition, with the last American flight from Kabul, registered on Monday, August 30, there will be no more families escaping safely from Afghanistan to call in the United States.

In Ecuador, negotiation of the renewal of contracts with Movistar and Claro begins; process would take two years

The ‘influencer’ Lavinia Valbonesi shares her happiness on the social networks; she married Assemblyman Daniel Noboa