The Foreign Ministry reported that the mortal remains of the Ecuadorian Luis Joaquín Guamán Yupanqui arrived at the Mariscal Sucre Airport in Quito on the night of Monday, May 3, 2021, after dying on the border between the United States and Mexico. 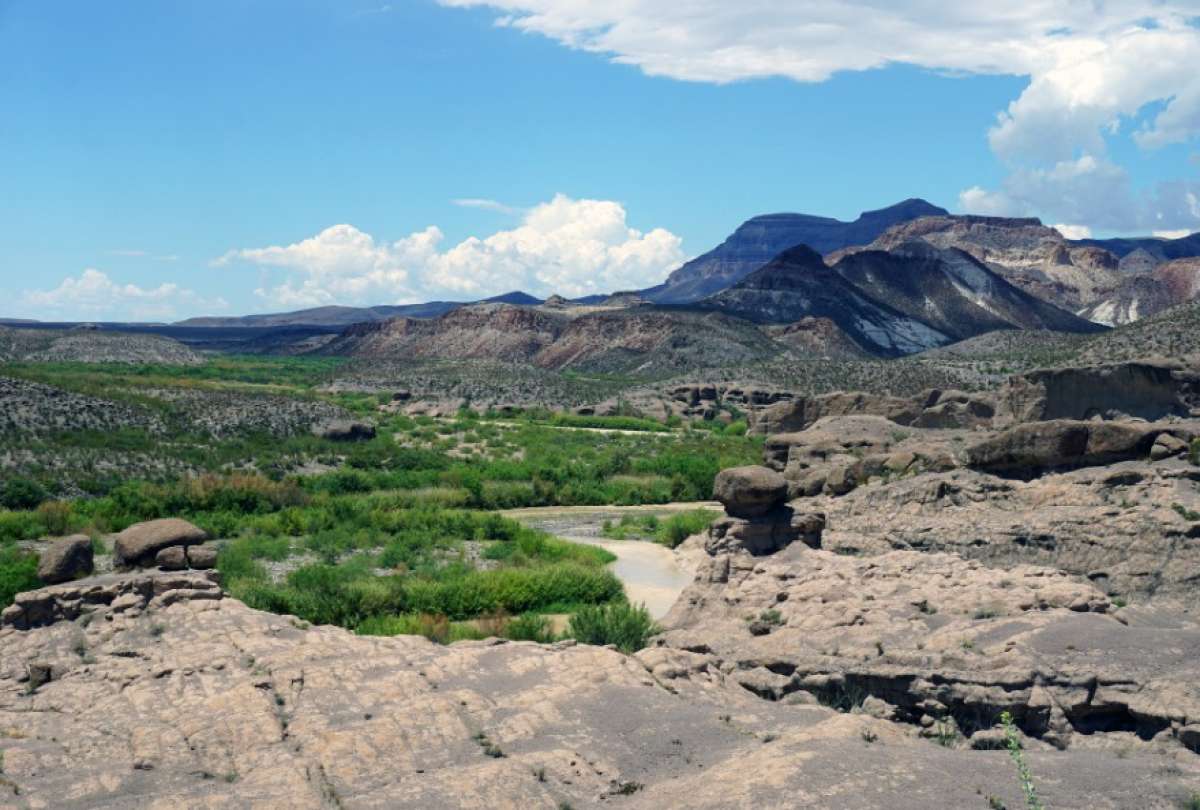 Guamán lost his life after a pilgrimage through the Arizona desert, where he was found by a border patrol. The compatriot was traveling with other Latin American migrants, but the reasons for staying alone in the middle of the place are unknown.

After walking for several days and being on the verge of dehydration, Guamán was transferred to a hospital in Phoenix. The Ecuadorian Consulate in that city was informed about the state of the compatriot, who died a few days later due to brain death.

The Diplomatic Corps informed his relatives, in the Chunchi canton (Chimborazo), about the failed attempt to enter the United States illegally. Then they managed to send his remains for burial in the country.

This is not the first case of Ecuadorians who die while trying to cross the border between Mexico and the United States through irregular passages. Critical desert conditions and risks for migrants create a dire outlook, which is why authorities urge to prevent illegal migration. (I)

Álvaro Noboa shakes social networks with his change of ‘look’