Ecuadorian exporters are worried about losing market share in Europe 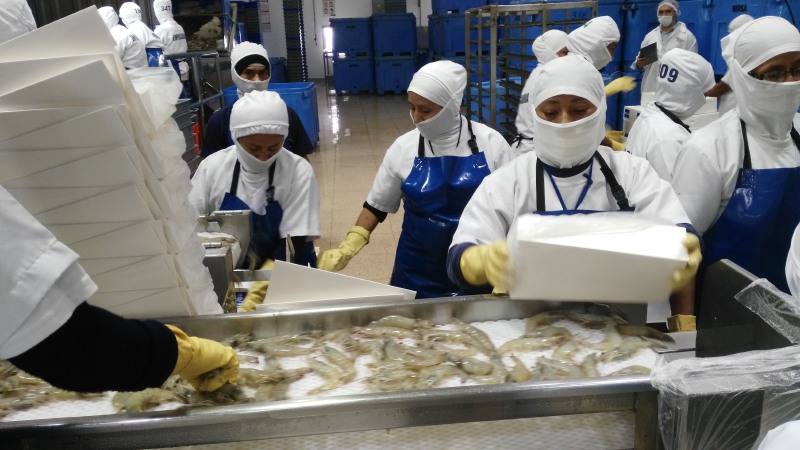 Without the tariff preferences in the European Union (EU) that expire in December and without the trade agreement, Ecuadorian products face a loss of competitiveness for more than $ 400 millions equivalent in annual tariffs, estimated the Ecuadorian Federation of Exporters (Fedexpor).

For fruit juice exports, for example, it should be paid 44.8%, now they pay 0%. Canned tuna 24%. The shrimp would increase from 3.6% to 12%, which would cost $ 8 millions for each month in which the agreement does not exist, says the president of the National Chamber of Aquaculture, Jose Camposano.

Companies whose main market is Europe “would be affected by the drop in sales because they could not take that level of tariff” he adds.

Ricardo Herrera, president of the Ecuadorian Chamber of Tuna Industries and Processors (Ceipa), consisting of about 18 tuna exporters that send 60% of their production to Europe, said that none of these could assume the tariff of 24%. In the case of Tecopesca, which he leads, he said: “The tariff costs are too high and within our cost structure they would not be considered to be competitive in the market.”

Oil company was marked by damage to Wisuya