Ecuadorian exports to the European Union increased by 11%

The trade balance between Ecuador and the European Union is positive. This was described by the ambassador of the regional bloc, Charles Michel Geurts, this Thursday, December 10, when showing results after the four years of validity of the mutual agreement. 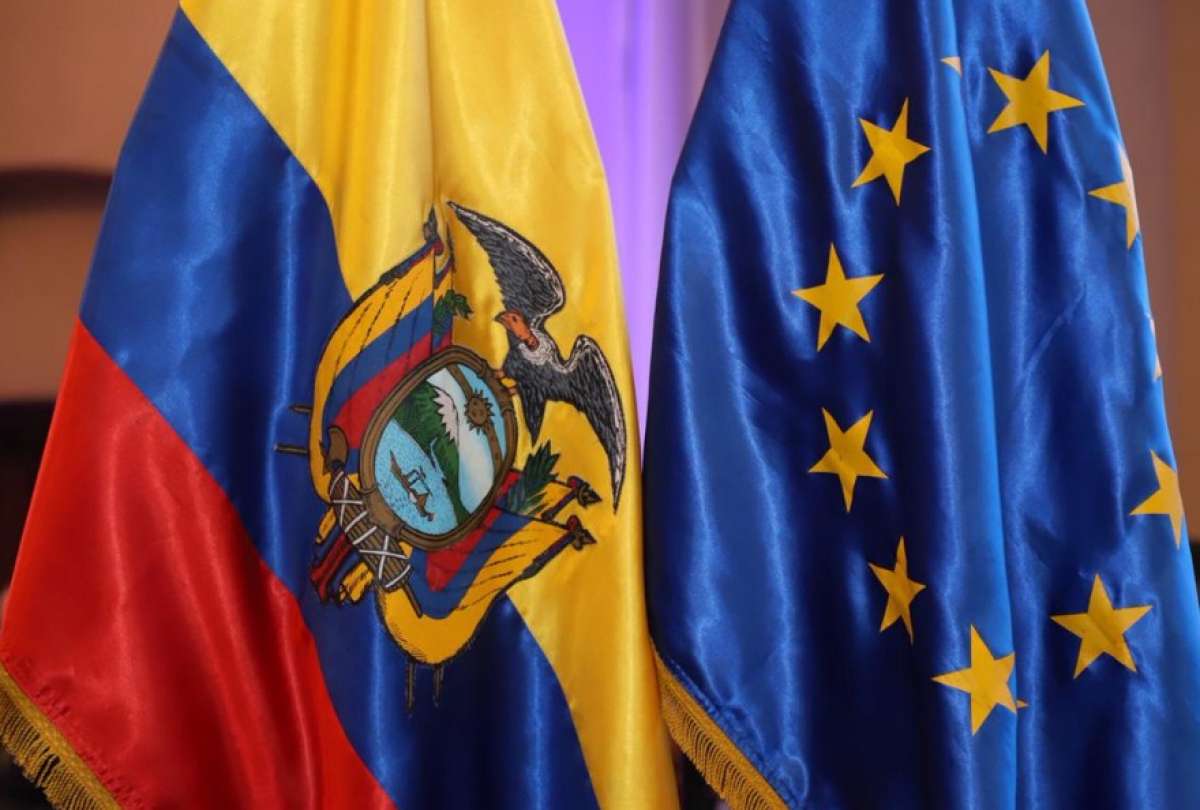 Ecuadorian exports to the European Union increased by 11%

In that sense, the official stated that the agreement between the parties has had an important stabilizing effect, “where Ecuador’s agricultural and fishing products represent more than 92% of exports to the EU.”

In this way, he added, the EU is supporting the transformation of the agricultural sector with projects of more than $ 70 million and the implementation of circular economy projects for more than $ 2 million.

In general terms, the trade agreement has produced an 11% increase in Ecuador’s exports to the community bloc since 2016.

The agreement, according to the official, has created a stable legal framework that has created an opening of the market and a better environment for economic operators and investors.

The comparative balance reveals that from January to August 2020 compared to 2019, although Ecuador’s exports to the EU fell marginally (-0.53%) due to confinement and logistical difficulties derived from the pandemic, these factors did not prevent European demand for agricultural products remains uninterrupted.

The good performance of Ecuadorian exports explains why Ecuador maintains a trade surplus with the EU of 1,004 million euros in the first eight months of 2020.

Regarding the bilateral trade of industrial goods from January to August 2020, the most demanded products by Ecuador were: mechanical machinery, pharmaceutical products, paper, vehicles and medical equipment.

By Ecuador, imports of industrial products grew by 90% and reached 155 million euros, that is, 8% of its total exports.