93 feature films are waiting to be considered by the Hollywood Academy to enter the shortlist for Best International Film at the 94th edition of the Oscars. An Ecuadorian film is in this first stage. 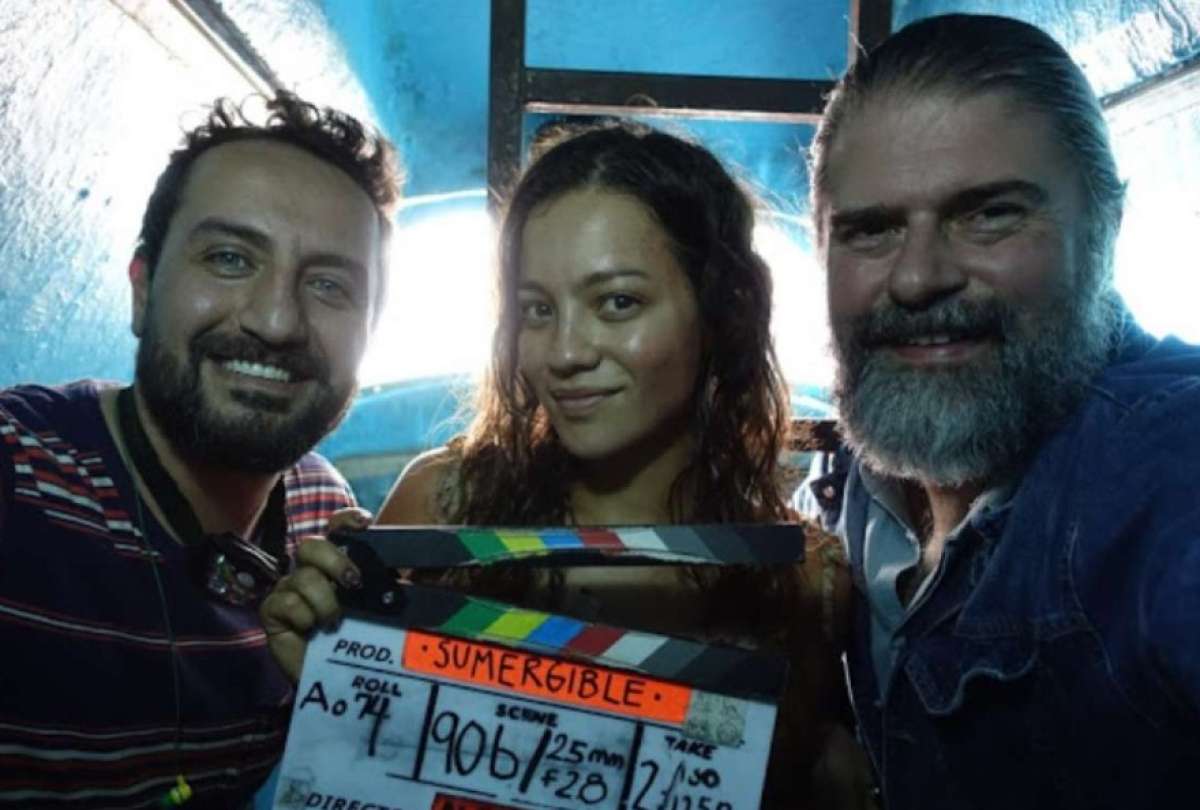 Submersible is in the first selection of Best International Film.

It is Submersible, the film that director Alfredo León premiered in 2021 and is part of the 16 Latin American productions that will be analyzed for inclusion in the select list of the 15 best.

The Academy will evaluate almost one hundred feature films, the only condition of which is that they are not English-speaking. That is why there are even films from distant countries, such as Somalia. Cuba, Honduras and Guatemala were left out of Latin America.

Submersible premiered on March 12, 2021 and stars the Ecuadorian Carlos Valencia. This audiovisual product was co-produced by Proyección Films de Colombia and also has a cast from the neighboring country. In addition, Sebastián Cordero participated as a producer.

The plot narrates the problems that a narco-submersible goes through on the high seas, when it suffers a mechanical failure and is left adrift. His characters must not only find how to survive, but also find a way to get the drug to its destination.

To get to the Oscars, the film must enter the shortlist and then be among the nominees. The ceremony will take place on March 22, 2022.

Ecuador signed memoranda of understanding with the United States, Kuwait, Chile and the Dominican Republic for open skies