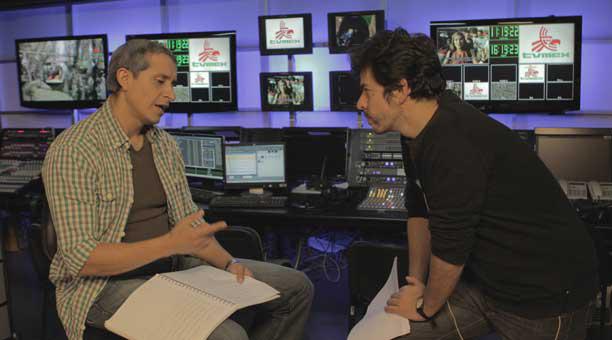 The Latin American Film Festival of Trieste (Italy) celebrates its 32nd edition this year, with the participation of about 90 international films, special guests, new sections and complementary activities. The festival has managed to consolidate a permanent cultural exchange between Italy and Latin America.

‘The secret of light’, ‘A secret in the box,’ ‘Instants of a campaign,’ and ‘The salamander,’ are the films that will compete for the awards. (I)