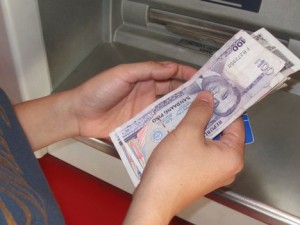 During the third trimester of 2010 the volume of the remittances sent by Ecuadorian residents in Spain increased 3,5%, which reached the total sum of 1,955 million Euro, (almost 2,600 million dollars). The Bank of Spain revealed the information.