Sir Lord Robert Baden-Powel, I Baron of Gilwell was born in London, UK on February 22 of 1857. An acknowledged painter, actor, musician, sculptor and writer. He died in Nyeri, Kenya on January 8 of 1941. One of his military achievements was the battle of Mafeking, on October 13 of 1899 when he led an offensive in with over a thousand men recently organized, over seven thousand native Americans that weren’t part of the conflict. The equipment was scarce, Baden-Powell he defended his fort for over three months until the joint forces of Coronels Plumer and Mahon rescued them. Because of his exploits the Queen promoted him to General Mayor.

When Baden-Powell returned home he was received by a warm welcome, especially by youngsters who read his book “Aids to Scouting.”

The First Scout Camp occurred on August 1 to 9 of 1907, in Brownsea, an island located on the Poole Bay, Dorset. Its members were youngster of 12 to 17 years, who were distributed in four squads with the names of, wolfs, bulls, plovers and crows. They received a distinctive lace, yellow, red, green and brown. 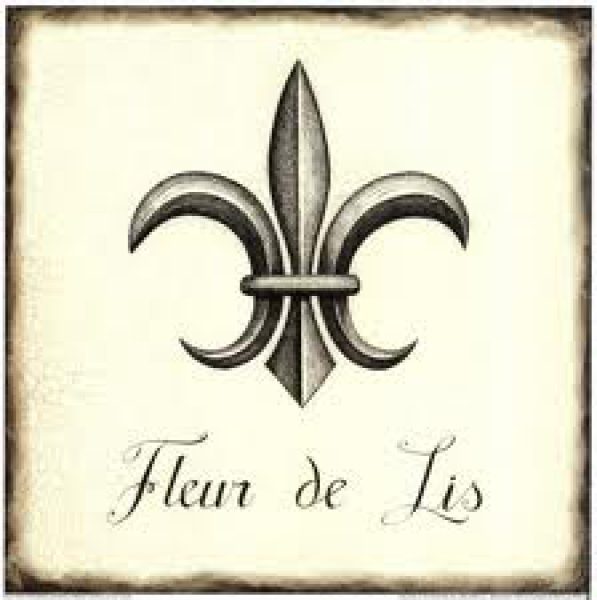 After the camp a motto was established “Be prepared” which were the initials of Baden-Powell. The global symbol for the scouts is the Fleur de Lis, which was used on ancient maps to point the north. The three petals of the flower represent the three virtues, loyalty, selflessness and purity; the three Scout principles, duty to God, Nation and Home, as well as the three parts of the Scout promise.

The movement was declared of “Public utility and official recognition” on July 30 of 1963.

The Ministry of Public Education established on 1968 that the formation of Scout Groups in all the schools of the country under the program of “Flour de Lis, Scouting for Youngsters.”

The Group of Marine Scouts Nº25 “Guayaquil” started their activities on July 25 of 1975 in the Parque Forestal, settlement were their meetings are still held. Its first Group Chief was the Scout, Jack Villavicencio, he started the activities with the squads: Pack and Troop.

As of 1981 the especial unit “Marine Scouts” was created, during the 90’s all units of the Group became Marine.

This unit has won different contests on National level and local. Competitions like knot tying, best constructions, row races and singing among others.

The group has a team of capable directors who collaborate with the formation of values and principles of the members of the Pack, Troop, Walkers and Clan, their Chief is the Scout Franklin Torres Vásquez and their Sub Chief is the Scout Flavio Zúñiga Alarcón.

The Achievements and Challenges of Fundación Nuevo Mundo.