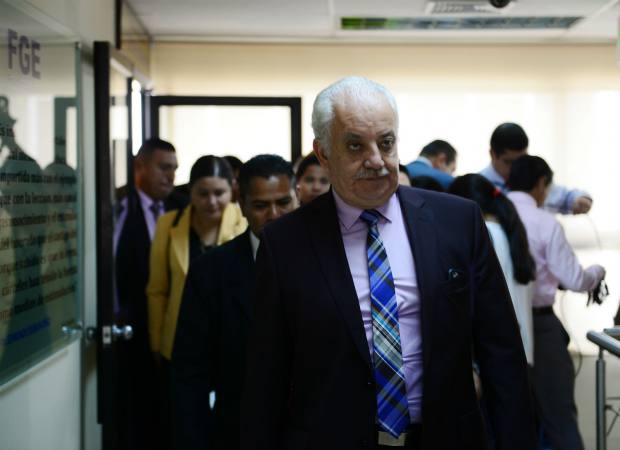 Chiriboga also asserted that the decision to reach an effective collaboration agreement with that Brazilian firm to “give relevant information to the Ecuadorian justice, the route of the money … to specify which contracts, in which accounts the money was deposited and the officials linked to the case.”