Ecuadorian shelves are not affected yet

Several sectors of the market have been alarmed after the Government’s decision to demand new requirements for importing 293 products, including processed foods, cosmetics, toys, ceramics, televisions, raw materials, etc.

This, due to the concern that such decision from the Committee of Foreign Trade (Comex for its Spanish acronym), might cause a shortage of some products.

In Quito, builders noted that imports of ceramic floor  are suspended and now only Ecuadorian product is available in the market . While in Guayaquil, Avon and L’ bel vendors, reported that their products were listed as “unavailable.”

About the topic, Minister of Industries Ramiro Gonzalez, said the alleged shortage refers to imported products that have delays in entering the country due to the force of Resolution 116 of the Comex. The minister ensured that there are not banned imports but it is been demanded that products entering the country should present international quality standards for the benefit of the Ecuadorian consumer.

El Comercio Newspaper did some research at the Megamaxi store in Mall del Sol (north of Guayaquil), and as expected, it became evident that generally, the shelves were full and people made ​​their purchases normally. However, among several local managers it was agreed that the measure is likely to impact in the coming weeks. 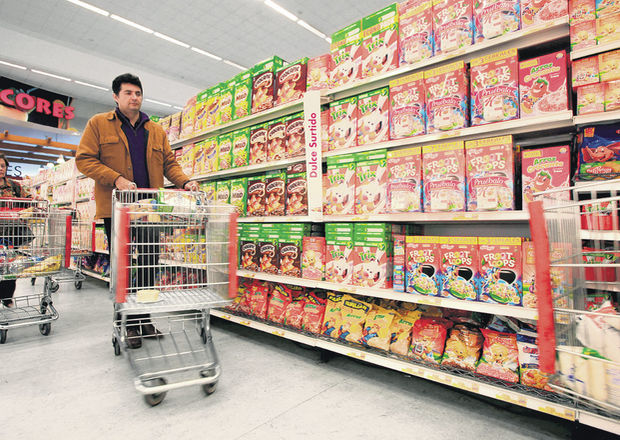