Concern in the national shrimp industry is generated by the announcement of the European Commission to increase in 2021 and until 2023 the annual import quota from 40,000 to 48,000 metric tons of shrimp for processing, under the policy of autonomous tariff quotas with zero tariffs. 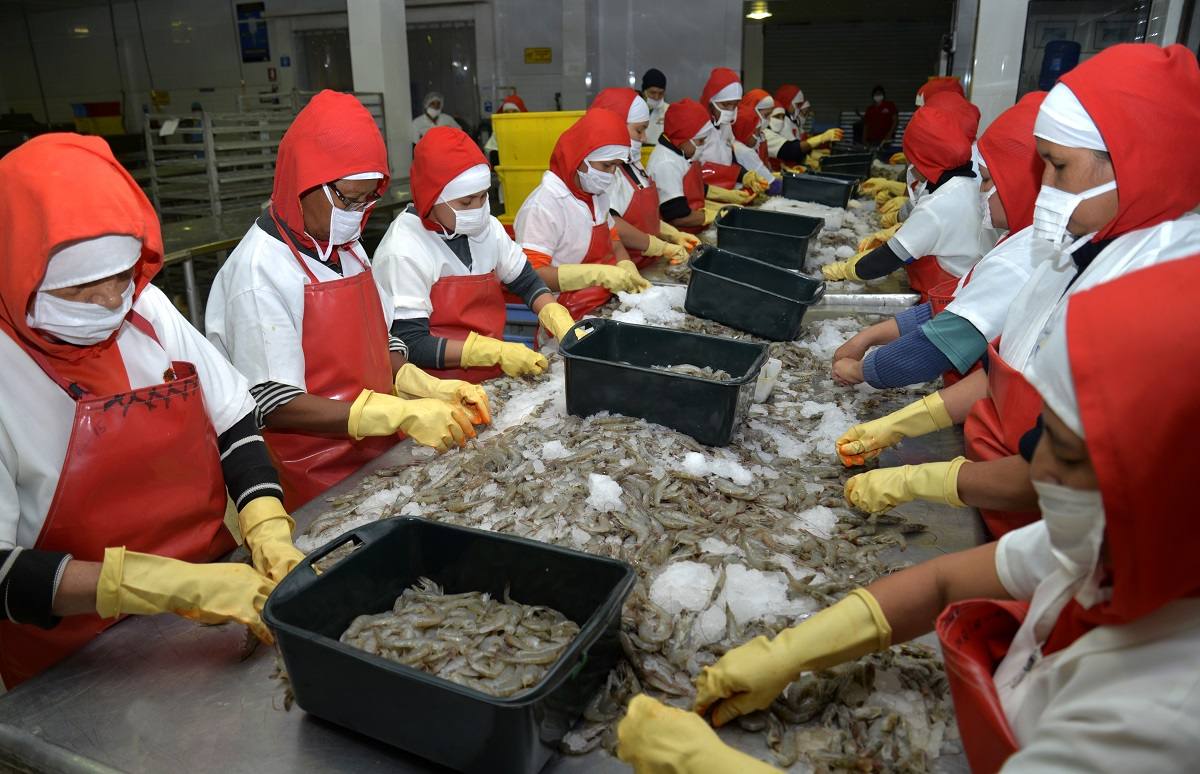 The policy of autonomous tariff quotas has been in force for several decades in the EU, with the aim of obtaining cheap raw materials and stimulating their local industries.

According to José Antonio Camposano, executive president of the National Chamber of Aquaculture (CNA) , the decision benefits countries that do not have trade agreements with the European Union (EU) , as Ecuador has since the end of 2017; and it puts them to compete on equal terms, without considering the demands met by their commercial partners, including Ecuador.

Before signing the trade agreement with the EU, Ecuador benefited from the System of Tariff Preferences Plus GSP , which granted a 0% tariff. Currently, Europe represents around 30% of Ecuadorian shrimp exports, being the second export destination after China.

According to CNA projections, the measure will reduce market share for Ecuadorian shrimp and could stop placing 8,000 tons of the product in Europe, which would correspond to $ 44,360,815 for the generation of foreign exchange; in addition to the effect on the price of the product by the demand generated.

“We do not criticize the quota policy as such, as it is a legitimate right that each country has, but we do observe with serious concern the impact that this would generate by increasing the quota for countries without a trade agreement and that do not respect labor or safety standards. What worries us most is unfair competition for those of us who do decide to start a negotiation process through a trade agreement, complying with the requirements that the European Union requires, ”Camposano said.

Meanwhile, he highlighted Ecuador’s status as a trade partner of the EU that allows duty-free access to Ecuadorian products, including shrimp, a product that meets all the requirements that the treaty implies, including those related to quality and safety.

“The trade agreement is fulfilling its objective: to promote exports to that destination, but when negotiating with European importers, they claim that they can obtain cheaper products, because they indicate that, from other countries, without a free trade agreement, they also sell them with zero tariff ”, indicated Camposano, who explains that some of these suppliers do not comply with the required standards and even incur labor exploitation and other terms observed by the EU. (I)

CREO and PSC contested the candidacy of Álvaro Noboa