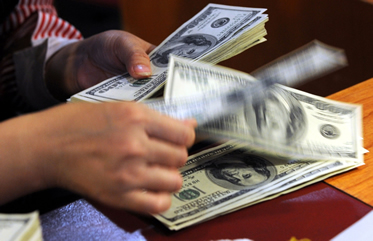 According to the Central Bank of Ecuador (BCE for its Spanish acronym), Ecuador’s total exports in the first four months of 2014 exceeded imports by $ 212.5 million, compared with the same period of 2013, which represented an improvement of 170,4% in the trade balance of the country.

Gabriela Uquillas, customs advisor of the Guayaquil Chamber of Commerce, said that the result may look encouraging at the macro level, but the decline in imports has generated less variety of products, reduction of jobs and tax reduction.

She adds that the results do not reflect an achievement in import substitution, but fewer items to purchase.

Galo Lara is arrested by authorities in Panama