The opposite effect of the lower demand for paid television subscription is experienced by platforms such as Netflix, whose number of clients is increasing. 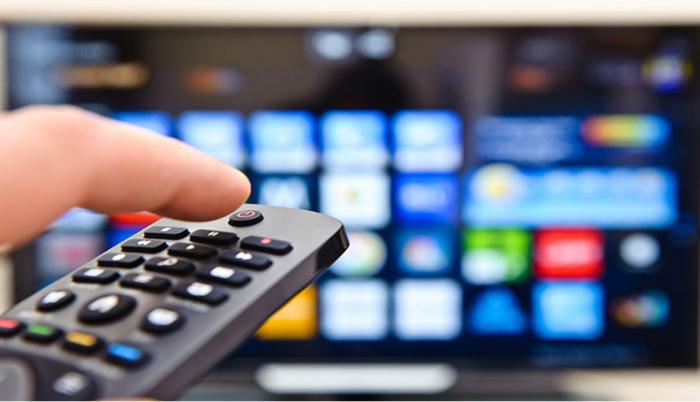 Netflix has more than 90 million customers outside the United States and Canada . Of these, 29.4 million belong to Latin America , estimated at one third of total households, with an annual subscriber growth of 20%.

For that reason, the firm has announced that it will seek to focus on Latin America through the creation of more content produced in the same countries of the region.

Other firms such as Disney +, HBO Go, Amazon Prime, among others, have joined Netflix.

For Paúl Rojas, broadcasting specialist and former Superintendent of Telecommunications, worldwide, the use of streaming platforms is a trend. Preferences will watch series and movies.

According to the specialist, the trend of TV on demand is being imposed. “Content is king, but all based on good connectivity.”

The trend is greater in large cities (urban areas), Rojas said. While in remote or rural areas the preference for the use of pay TV such as CableTv and DTH via satellite is maintained.

Users decide to cancel or reduce the costs of paid television to hire a streaming platform and watch free open TV for local content, novels or news and thus save.

“That is the trend, so it is a new opportunity for open TV,” said Rojas.