The latest data published by the Central Bank (ECB) indicates that the country risk is 633 points as of September 12, while the last August 31 was 705 points. 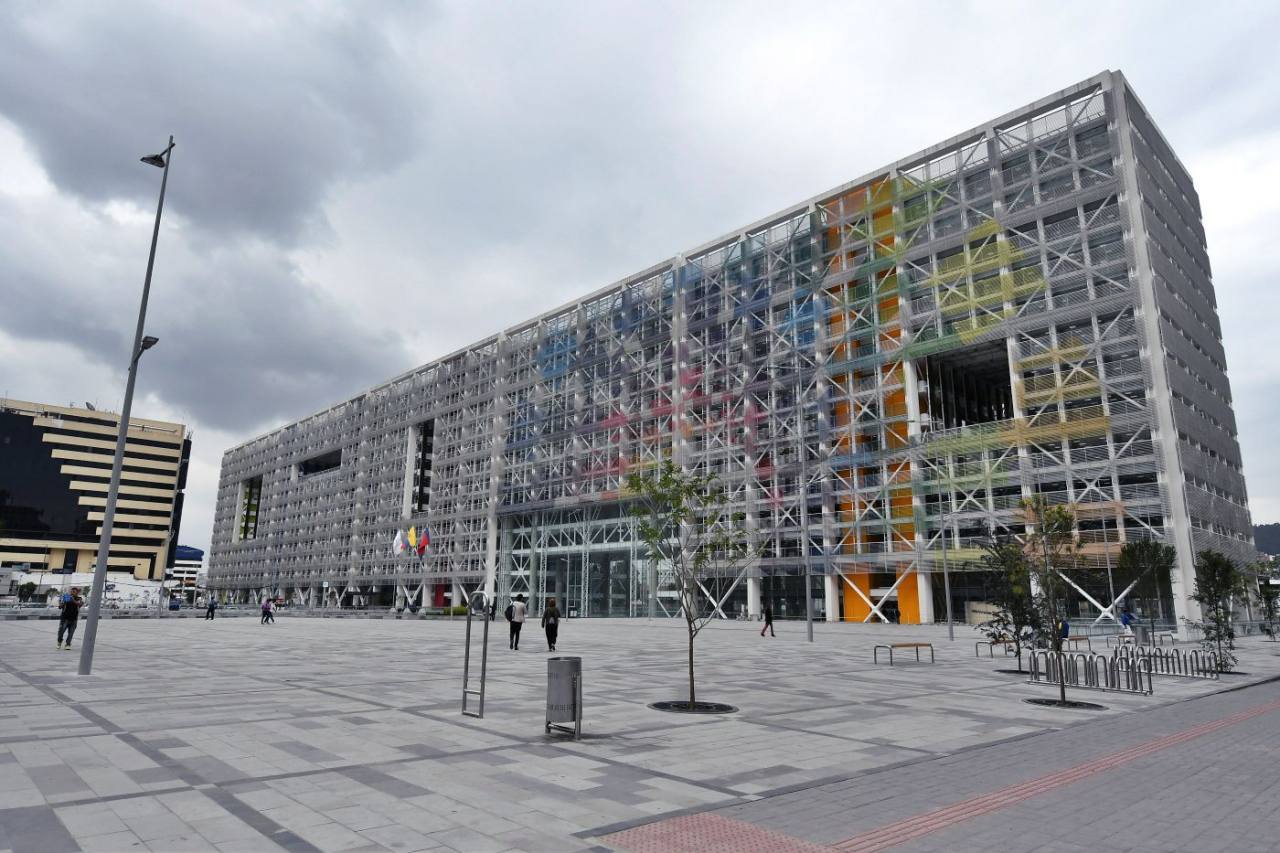 “We must remember that the country risk had a considerable increase in the month of August, this would be mainly explained to the results of the last primary elections in Argentina,” says the analyst and director of the consulting firm Roadmak Solutions, Gabriel Rovayo, in a release.

Venezuela and Argentina are the two nations that have the highest country risk rates in the world. The first for its socioeconomic situation and the second for the uncertainty generated in the markets after the defeat of Argentine President Mauricio Macri in the primary of August 11 won by the opposition candidate Alberto Fernández.

Country risk is an indicator prepared by the financial services company JP Morgan that measures the difference that US Treasury bonds pay against those of the rest of the countries.

Roadmak Solutions defines it as an index that measures the degree of probability in covering external obligations, the higher the value, the higher the risk that a country cannot cope with debts. As there is greater vulnerability, the markets charge more interest if the country requires financing abroad.

The news comes at a time when in Ecuador there is an increase in private external debt that last April was $ 9.8 billion, 20% more than in April 2018.

This corresponds to the debt that companies register with the Central Bank of Ecuador because it is contracted abroad and indicates that private firms are injecting the economy with foreign dollars.

Many foreigners work as delivery personnel in Ecuador