Ecuador’s economy, which faces problems that have led to foreign debt, grew by 0.3% in the second quarter of 2019 compared to the same period of 2018, the Central Bank (ECB) reported.

“Regarding the first quarter of this year, the growth was 0.4%. With these results, the Gross Domestic Product (GDP) for the period between April and June 2019 stood at 17,988 million dollars, ”the entity said in a statement. 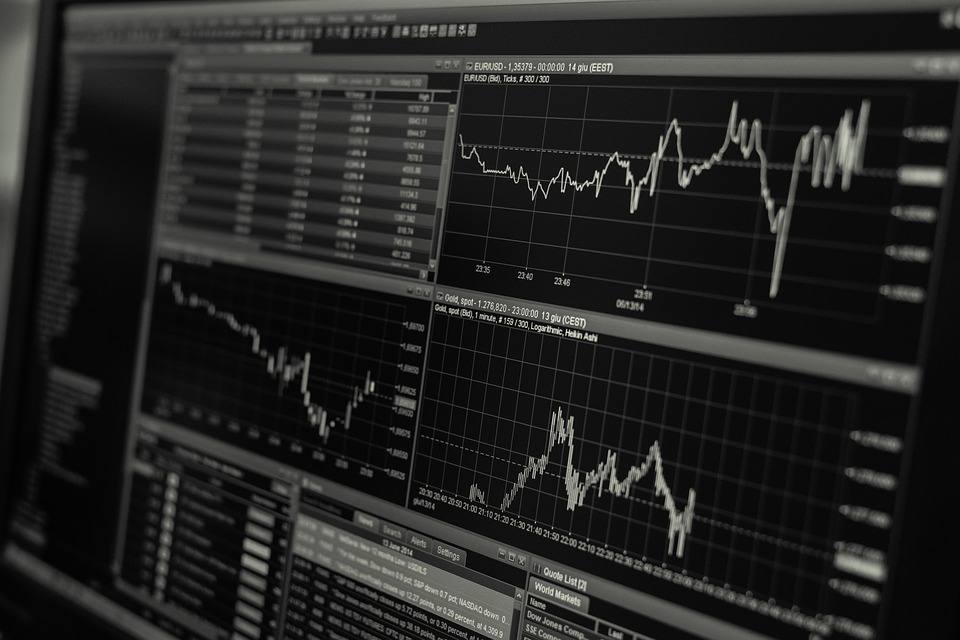 The Ecuadorian government reduced in June the forecast of economic growth from 1.4% to 0.2% for 2019.

The ECB added that the main factors for the growth of 0.3% in the second quarter of 2019 are the greater dynamics of exports, such as oil, and the final consumption of households, which rose 5.7% and 0, 6%, respectively, at the interannual level.

The GDP registered a year-on-year growth of 0.6% in the first quarter of this year.

Faced with financial problems, the government of President Lenín Moreno, which began in May 2017, has resorted to external indebtedness.

In the face of bulky budget deficits, the Executive has issued sovereign bonds on several occasions that exceed 10,000 million dollars.

In February, it also secured loans for 10.279 million dollars from multilateral organizations, which will be disbursed in three years.

Ecuador still seeks the criminal authors of the Data Leak