The urgent Amazon summit, which will bring together four Latin American countries in the Colombian city of Leticia on Friday, will launch a global call to join efforts for the conservation and protection of the Amazon, affected by fires and deforestation, the Colombian Foreign Minister said Wednesday.

“There will be a great global call to advance in the activities of regional activity for conservation, technological development for conservation, coordination of actions for the conservation and preservation of the Amazon,” said Carlos Holmes Trujillo at a press conference in Bogotá. 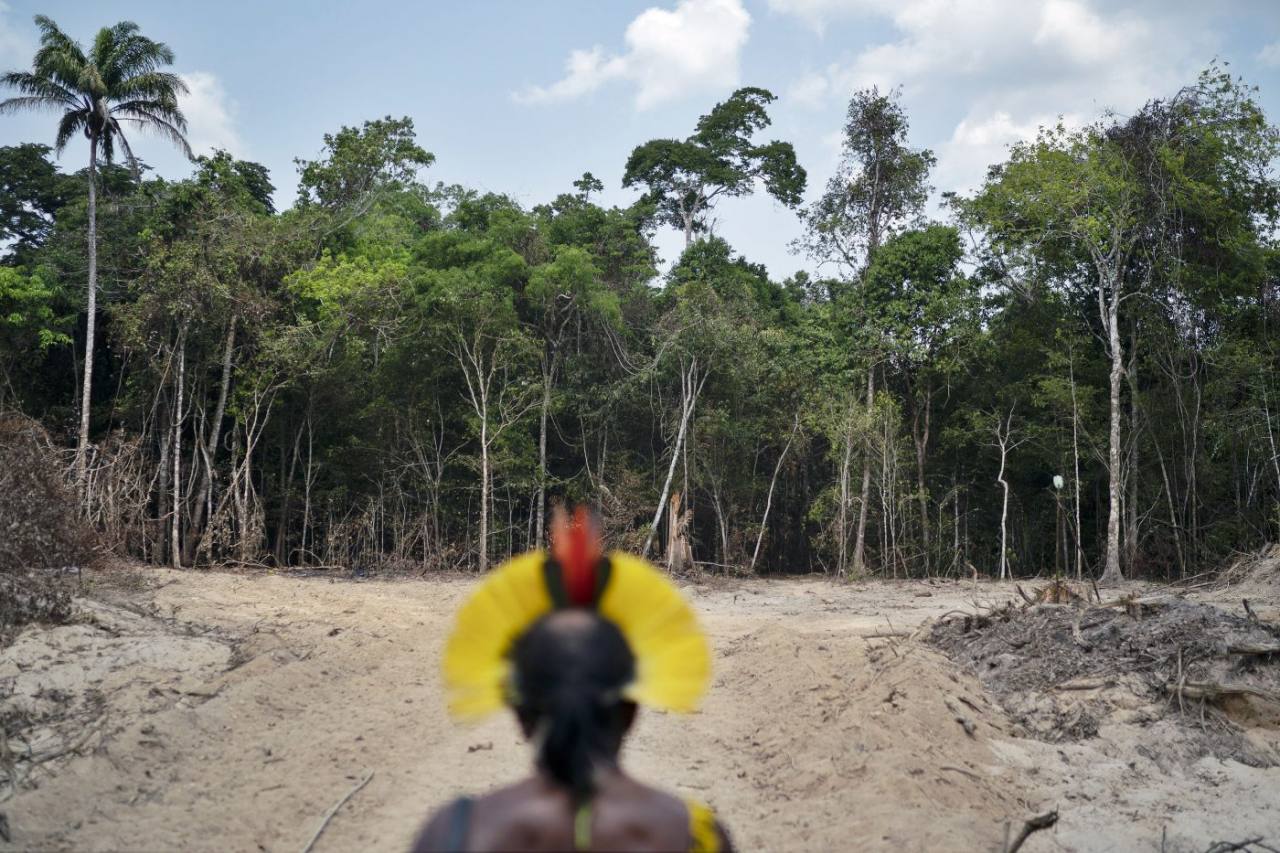 The Foreign Minister said that the meeting will leave the Leticia Pact for the Amazon, which will contain “concrete actions” and an itinerary of activities for the Amazonian countries, the region, and the international community to protect the largest rainforest in the world, essential for climate balance.

“As a result of that summit, the action will not only be stimulated, not only nationally, but regionally and globally in defense of the Amazon,” Trujillo added.

In addition to the presidents of Peru, Martín Vizcarra, and Colombia, Iván Duque, who convened the meeting, the president of Ecuador, Lenín Moreno, and the Brazilian Foreign Minister Ernesto Araújo, representing Jair Bolsonaro, who will not travel to the summit will participate for medical reasons although it will participate via videoconference.

Chile, Peru and Ecuador will exchange information on visas granted to citizens of Venezuela