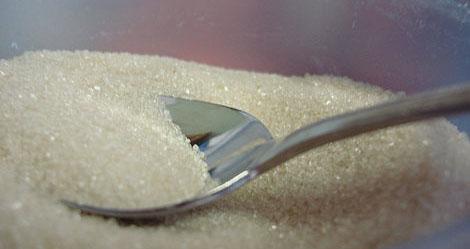 So far this year 70,000 tons of smuggled sugar from Colombia have entered Ecuador, according to information from the National Union of Sugarcane Growers of Ecuador (UNCE).

The guild sent a letter to the Minister of Agriculture and Livestock Vanessa Cordero, Minister of Foreign Trade Pablo Campana, and Minister of Industries Eva García, indicating the negative impact to the sector, since that smuggled quantity would represent the production of four small sugar cane mills.

“It also means that 8,500 hectares of sugar will be affected, which is a blow to the agricultural sector,” said the association that groups sugarcane producers of Loja, Carchi, Imbabura, Chimborazo, Cañar, Guayas, Napo, and Pastaza. (I)