Education Minister does not know how many insurances they have 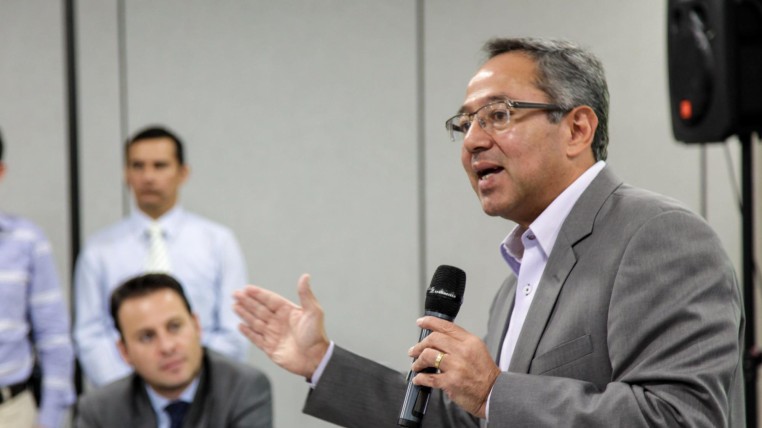 Minister of Education, Augusto Espinosa, insists that it is “inconvenient” to ensure all public goods.

He repeated so, yesterday in Quito, despite the observations made by the Federation and the Chamber of Insurance Companies -published by Expreso diary, last week, and by the same General Comptroller.

The control entity explained that, according to the Rules of the Administration and Control of the Public Sector´s Goods, hiring insurance policies is mandatory.

But Espinosa explained that this provision does not appear in any laws and said that the rules of the Comptroller “have some inconsistencies” although he did not detailed them.

So he made an appointment with the comptroller Carlos Polit, to explain his arguments and establish corrective measures, if appropriate. “Every rule is perfectible” he said.

Modernization of air routes in the country