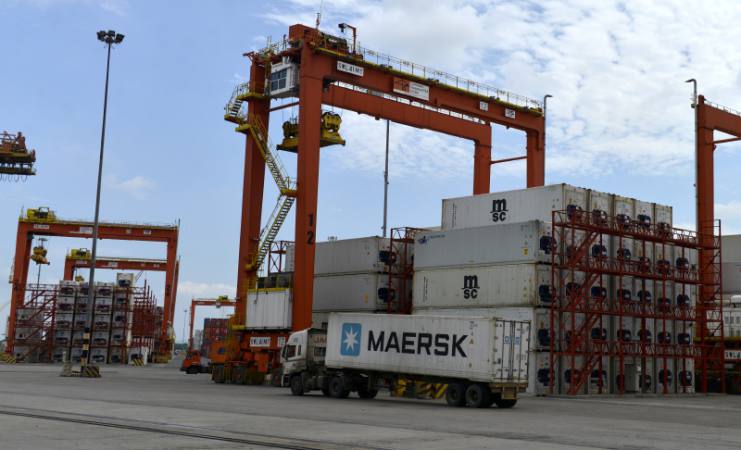 The approval last weekend of a tax reform, the most important according to analysts in the United States since the 1980s, which aims to cut taxes on companies to encourage investment, would also impact the economy of Ecuador.
José Orellana, of Plan A Consulting, pointed out that the reform would reduce the tax rate to companies from the current 35% to 20%, in order to further boost the current growth of that country’s economy. In Ecuador, he believes that one of the effects would be reflected in the price of the currency.

“When the ceiling of the dollar rises, against the euro, the yen and the yuan (…) it would affect us, also a bit in the attraction of foreign investment, because the companies will ask themselves: do I produce in Ecuador or sell in Ecuador? ? “, Said Orellana, who analyzed that the dollar in Ecuador is more expensive due to inflation and the foreign exchange tax that overvalues the currency up to 20% or 25%, 5% or 10% more than in the United States.

Regarding Ecuadorian exports to that country, Orellana explained that it would affect the exchange rate, since a strong dollar would put Ecuador and Colombia and Peru in competition with currencies that depreciate against the dollar, as well as trade agreements that make them more competitive than Ecuador, which has high production costs, although he mentioned that these effects would not be immediate; Not so if the Generalized System of Preferences (GSP) is not renewed at the end of this month, through which the previous year 801 Ecuadorian (non-oil) exporters sold $ 390 million to the USA.

For Daniel Legarda, executive president of the Ecuadorian Federation of Exporters (Fedexpor), it is early to project impacts for the reform, although he did acknowledge that the measure would affect the currency exchange and that they are awaiting what happens.

He pointed out that we must take advantage of the strengths of the dollar to be able to promote Ecuador as a stable economy that appeals to investors. He added that with the USA long-term agenda should be sought, both in trade and in investment. “It is essential that Ecuador return with a lot of pragmatism a recovery of commercial relations because it continues to be our main trading partner,” said Legarda.

On the GSP, he said that they should talk with the authorities about compensation mechanisms in case the tariff can not be assumed during the time it takes the approval in the United States.

122 countries are with Ecuador, within the General System of Preferences (GSP) that is fulfilled this end of the month. (I)