Eight bond issuances have been made over four years 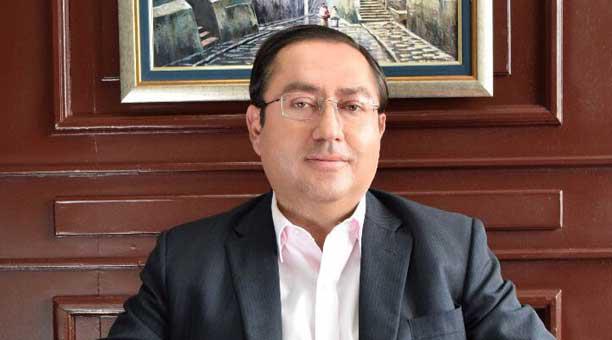 Less than a week in office, the government of Lenin Moreno resorted to international markets in search of financing. Yesterday, May 30, Ecuador issued sovereign bonds totaling USD 2 billion in two tranches.

USD 1 billion at six-year term with an interest of 8.75% and the other 1 billion at a 10-year term and a 9.62% interest, according to the Ministry of Finance. Bonds reached a demand of US $ 4.2 billion from institutional investors in Europe, the United States, and Asia, according to the Finance Ministry. Once again the advisory group for these transactions was the Citi Group.

This is the second issuance of bonds in 2017. On January bonds were issued for USD 1 billion. These papers will expire in December 2026 and pay a 9.125% of interest.

Minister of Finance: “Ecuador will pay its debt”