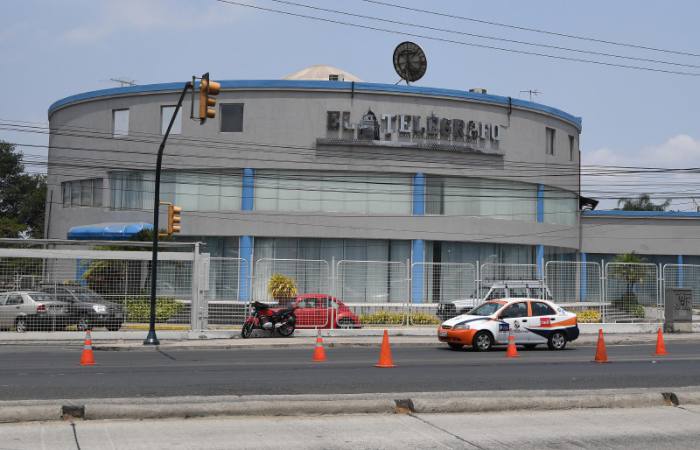 The general manager of the public media, Andres Michelena, reported that at the beginning of his administration, Daily El Telegrafo printed 17,000 copies a day, but 65% of it was returned. That is, six out of ten newspapers went directly to the dump, causing a monthly damage of $ 35,000.

“Who decided to throw six out of ten newspapers?” Asked the general manager.

He mentioned that another serious damage was the purchase of Daily El Tiempo de Cuenca that cost the state $ 1.5 million.

He announced that from November 14, the new edition of Daily El Telegrafo, with a different editorial and design vision, will circulate. (I)