Electronic money, on the agenda of the new government 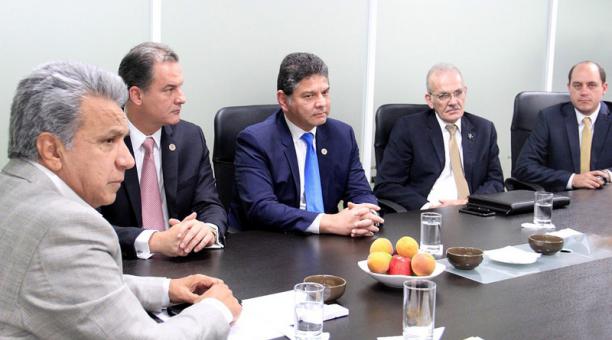 At the meeting, Moreno offered that, once officially president, he will inform the country about the future of the payment system that generates debate and concern in the financial sector and among citizens.