Eleven more amendments are put into debate in Ecuador 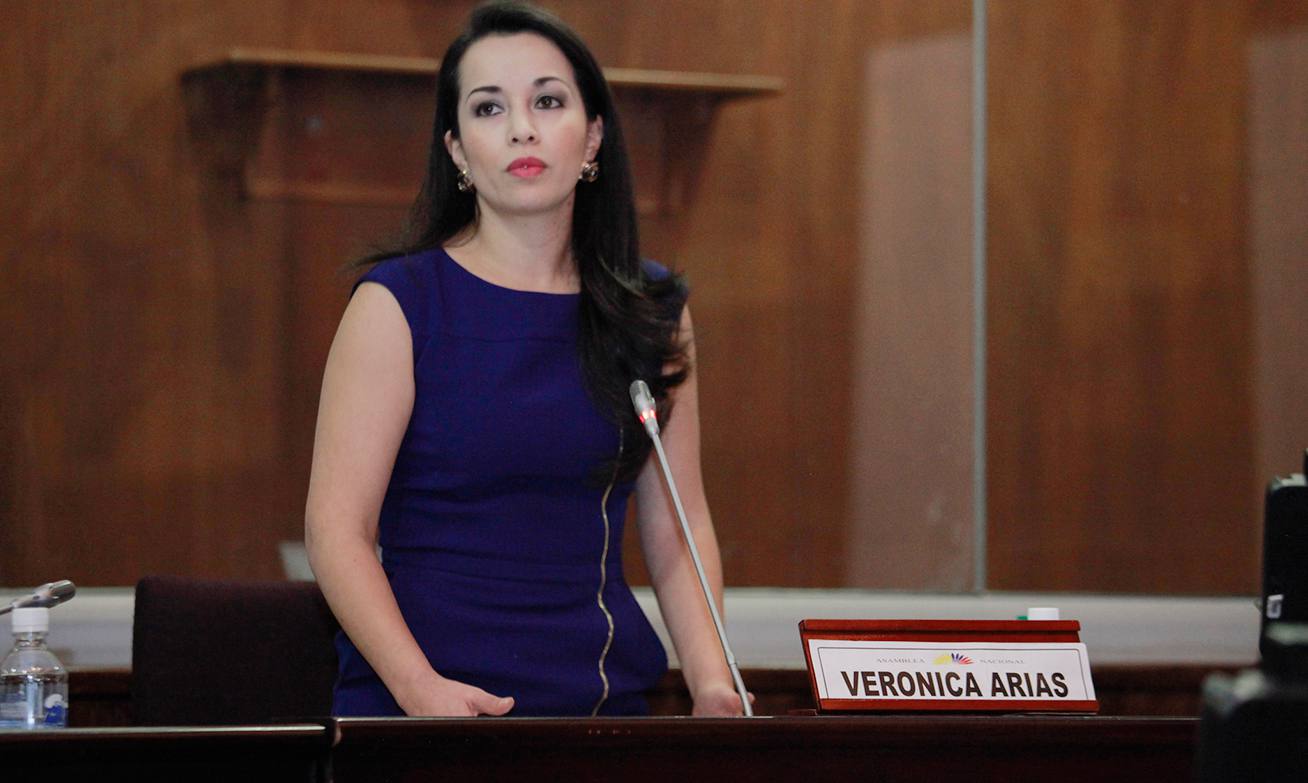 Legislator Veronica Arias, of the Regional Action for Equity (ARE) political movement, proposed to the Assembly and the Executive branch eleven changes to the Constitution to be processed via amendments or referéndum along with the question of the “ethical pact” proposed by President Rafael Correa.

In orde to proceed with the amendments the signatures of one third of the Assembly members would be needed and the Constitutional Court (CC) would define whether they are amendments or not. For the other way, the Executive should accept the proposal and send it to the CC. The same would happen to the question that seeks to prevent those who have money in tax havens from holding public office, this question could be included in the the elections of 2017.

With either of the two ways, changes related to the election would not be applied in 2017, but from the next elections, the legislator clarified.