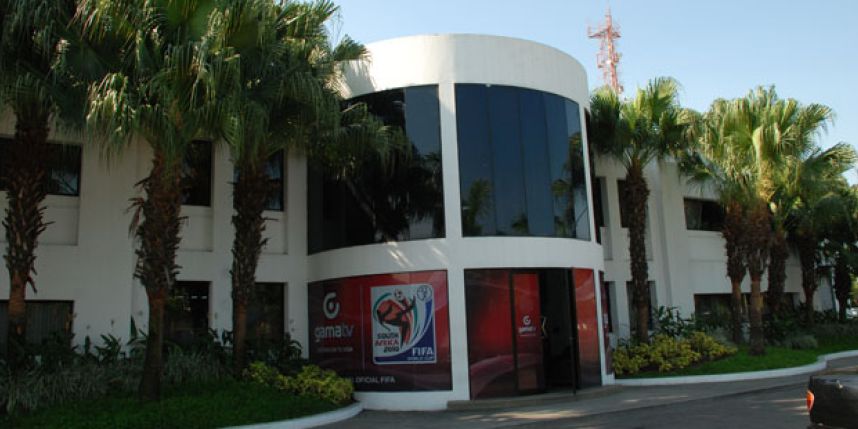 Eleven media remain under the ‘control’ of the state for nearly eight years ago, when they were seized from the former owners of Filanbanco, William and Roberto Isaias, in July 2008.

On May 24 President Rafael Correa mentioned Gama TV and TC Television among the companies that would be sold as part of a ‘optimization’ of the state to save or generate capital.

But these are not the only media under the state seizure.