A relief measure was announced from the Government for the goods importing sector on a national scale. 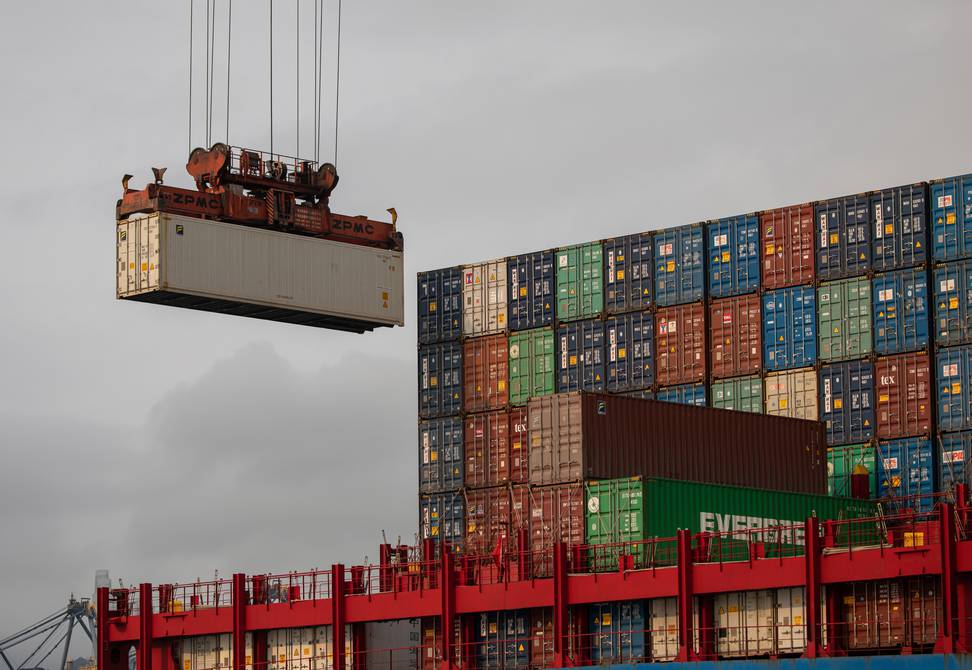 Containers on a cargo ship in a Hong Kong harbor.

The Ministry of Production, Foreign Trade, Investment and Fisheries in conjunction with the National Customs Service of Ecuador (Senae) reported that, since November 29 of this year, the total elimination of the cost of freight in the tax base came into effect for the calculation of customs duties. That is, imports will pay less duties and taxes when entering the country.

Miguel Ángel González, president of the Guayaquil Chamber of Commerce (CCG), explained that customs duties take as a tax base the value of the product, plus insurance and freight. The latter is the one that has had an increase of more than 500% that has resulted in a higher payment of taxes. For example, moving 40-foot container cost $ 2,500 eight months ago, currently it is priced at up to $ 10,000.

The rise in rates is due to the marked shortage of containers, through which 80% of world trade is mobilized. “Companies have faced this problem throughout 2021 and analyzes suggest that this situation will continue throughout 2022,” said González.

Therefore, it considers that the total elimination of the cost of freight in the tax base will allow the entrepreneur to conserve part of his resources instead of paying more taxes.

Through this measure, as detailed in a statement from the Production portfolio, the Government implements concrete actions that will significantly reduce the impact generated by the constant increase in the cost of international maritime freight to exporters, importers and consumers throughout the country. .

The main objective is to reduce costs for the productive sector, says the ministry.

The Chamber of Commerce of Quito (CCQ) also highlights that this mechanism is positive and helps somewhat to reduce the increase in costs suffered by foreign trade.

However, David López, director of that union, points out that it needs to be operational in the customs system, which has suffered some inconveniences in recent weeks. This, in addition to harmonizing the new measure with the Andean regulations.

The Ministry of Production, Foreign Trade, Investments and Fisheries indicated, until December 3, that the National Customs Service of Ecuador was implementing the necessary improvements in its Ecuapass computer system for the immediate application of this measure. (I)

First aircraft of the Equair company arrived in Ecuador