Elon Musk’s Starlink system will work ‘in Ecuador in weeks’ 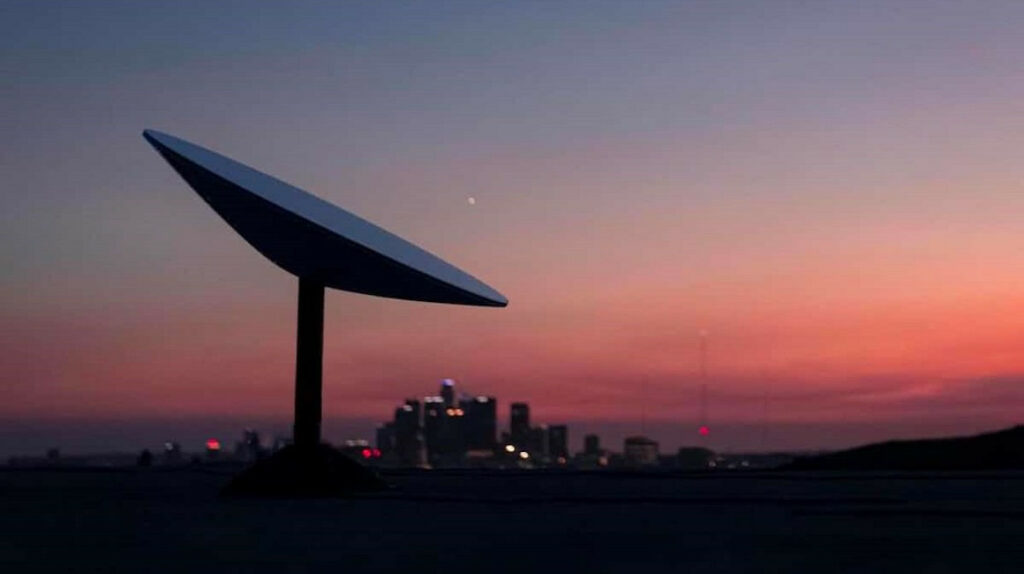 During a radio interview, Telecommunications Minister Vianna Maino assured that the Starlink system will reach “Ecuador in a few weeks.”

“Starlink ‘s technology consists of constellations of nanosatellites that orbit low, and by doing so the wave travels much less,” Maino explained in the interview.

According to Maino, this technology will serve to connect remote places to the Internet that, due to their geography, do not have access to fiber optics.

The Ministry of Telecommunications (Telecom) ensures that 4G network coverage increased 17% in one year and is expected to reach 80% in 2022.

In addition, it was possible to connect 53 rural parishes to the Internet, but there are still areas of difficult access, where the Starlink system could be used.

PRIMICIAS consulted Telecom about the date and details of the technology’s arrival in the country, but it was indicated that the final announcement will be made by President Guillermo Lasso.

How does StarLink work?

Starlink, owned by tycoon Elon Musk, is a project to provide Internet through satellites.

The idea of ​​Musk, owner of Tesla and SpaceX, is to deploy around 12,000 small satellites in orbit . Then, the user can connect to these devices from any area and equipment to surf the Internet.

But Musk has said that his intention is not to compete with fiber or 5G connections , but rather to complement them.

The Starlink offer is not free, it costs approximately USD 100 per month , so it is not yet clear whether the service will be financed by the State or privately in Ecuador.

On May 21, Musk met with Brazilian President Jair Bolsonaro precisely to bring the connectivity platform to remote areas in the Amazon.

So far, Starlink is available in 32 countries, including Mexico, Brazil and Chile.