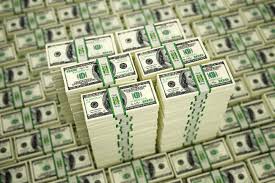 Migrants residing in Europe transferred to their home countries in 2014 about 109,400 million dollars, according to a report by the International Fund for Agricultural Development (IFAD).

“We must ensure that the hard-earned money can be transferred at the lowest price, but above all, to allow that families build a better future,” said Kanayo Nwanze, President of IFAD.

Nearly a third of remittances (36,500 million dollars) were sent to 19 countries in the Balkans, the Baltic and Eastern Europe, including 10 member states of the European Union.

The remaining two thirds (72,900 million dollars) were sent to more than 50 developing countries outside Europe in 2014, the report says.

Private banks earned $ 131.5 million between January and May