Emilio Alvarez: ‘The crisis is rooted in a lack of political will of the countries’ 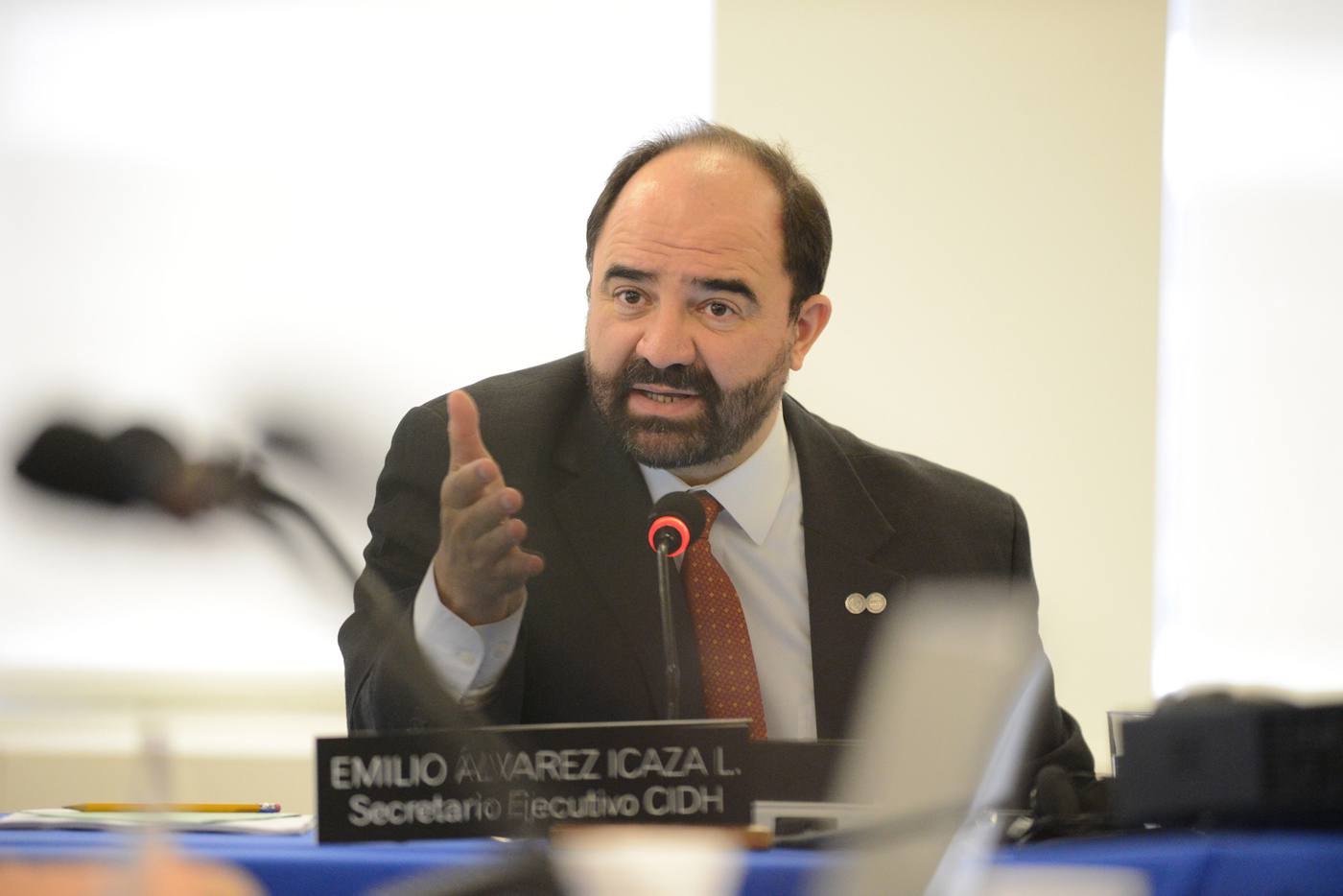 The Inter-American Commission on Human Rights (IACHR) warns about the harm to human rights across the continent if the countries of the Organization of American States (OAS) do not improve their funding, during the general assembly of the OAS held today in the Dominican Republic. Secretary of the IACHR Emilio Alvarez Icaza, anticipated -through an e-mail-  his objections towards the reform proposal Ecuador will raise.

The Commission has a deficit of one million dollars to operate this year without laying off 40% of its staff and reactivate the suspended activities. Since the announcement, we have received many expressions of support, it has been massive and it is important to appreciate it.