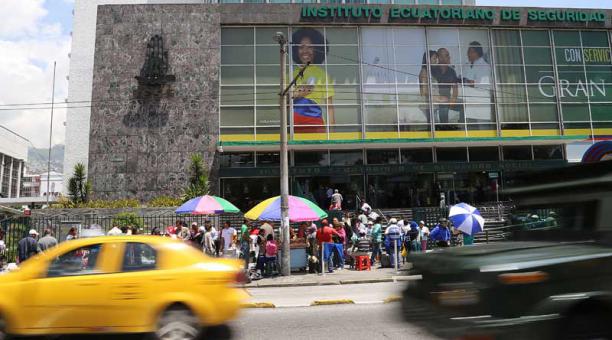 Representatives of employers and workers unions will ask the Board of the Ecuadorian Institute of Social Security (IESS) an explanation on the technical reasons for which it has resorted to foreign loans to purchase medical equipment.

Yesterday, the President of the Chamber of Commerce of Quito, Patricio Alarcon, representing the employers, said that next week he will seek a meeting with workers’ representatives to send a joint request of the financial balance sheets of the IESS.

Alarcon recalled that a few months ago his highest authorities decided to change the income proportion for each fund, giving health a greater amount and deducting money for pensions. Therefore, he says he does not understand why the IESS continues seeking more foreign loans.

Last Friday, President of the IESS Richard Espinosa announced that the agency borrowed $ 80 million to European banks and officials will seek $ 80 million more. Espinosa has indicated that they seek to advance the construction of more infrastructure, to avoid paying private clinics.