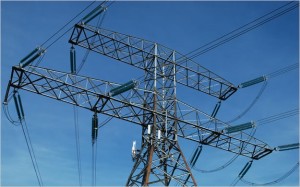 Until the 22nd of July, the 35% of investment planned for this year was spent, ie USD 2 987.3 million (accrued data) of the expected 8 547.4 million were invested, according to the National Information Service (SIN for its Spanish acronym).

Among the projects that got the largest amount and report the highest execution are the works in the field of natural resources such as the Coca Codo Sinclair project, Minas San Francisco and Sopladora, which are in final phase of construction.

The new transmission infrastructure was promoted, which will drive energy from new hydropower plants and also some priority projects for maintenance of electricity distribution networks. From January to last July 22, the Government allocated about USD 650 million to these five projects, the equivalent to 22% of the executed investment.