Esperanza G. claimed USD 17,904 in the first seven months of detention, according to her husband 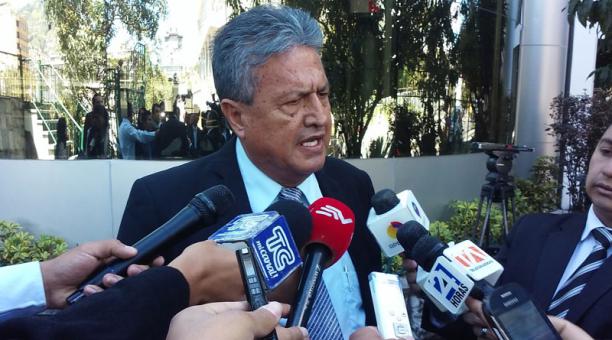 The parts involved have five days to respond the questions from the State´s General Comptroller (CGE, in Spanish). This is the first draft of the review by the agency to the administration of the National Assembly, where the collection of salaries of Esperanza G. was considered for 13 months, being detained.

And by the Assembly, Evelyn Brunner Pita, General Administrator, although she did not accept to talk about the report to the media. Adame, meanwhile, confirmed that his wife has received income from the National Assembly while she was detained. Between June and December 2015, period considered for the examination of the Comptroller, she received USD 17,904.